A well-funded startup in the US packed with scientific heavy-hitters is taking on the ageing process. 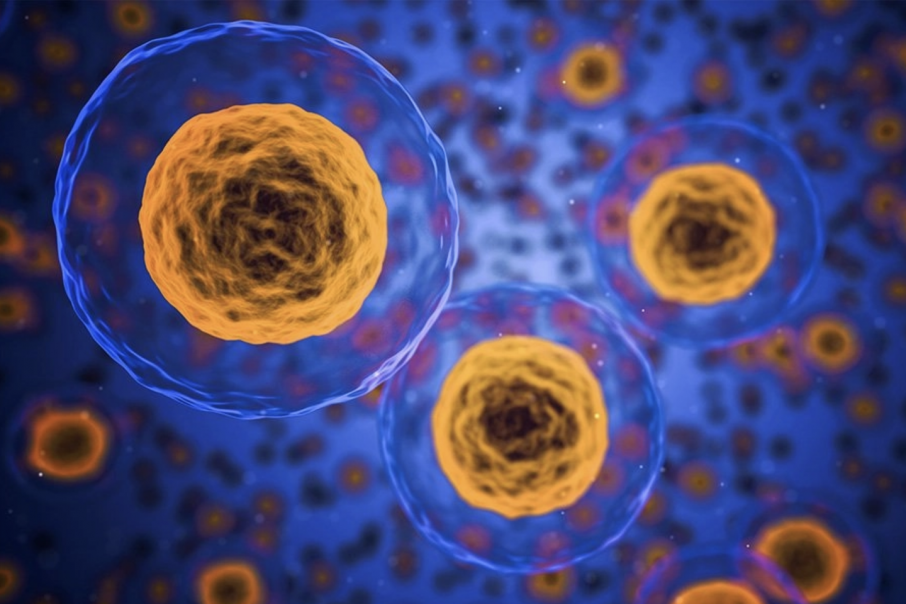 Packed with the who’s who of biotech, Altos Labs has become one of the best-funded startups in history, recently securing $US3 billion for its quest to find the fountain of youth.

It all began in late October 2020 when scientists at a two-day conference in California discussed how biotechnology be used to make people younger; how to overcome human disease and return cells to a healthy state.

The event was held at the home of Russia-born Yuri Milner, who made his billions through Facebook and Mail.

He also founded Breakthrough Prizes, which awards $US3 million to outstanding physicists, biologists and mathematicians every year.

Experts at the conference shared details of their radical findings in rejuvenating animals, which sparked the ambitious startup, Altos Labs, which was incorporated in the US and the UK in 2021.

The firm was formally announced on January 19 this year.

Focused on biological reprogramming technology, Altos Labs is establishing several institutes and throwing lavish salaries at university scientists to research how cells age over time and how we can ultimately prolong life.

If you were wondering how a startup with no product or service can start out with $US3 billion in the bank, it all becomes clear when you learn about the elite team behind Altos Labs.

At the helm is founder and chief scientist Richard Klausner, who has deep experience in biotherapeutics, intracellular trafficking, protein assembly and gene regulation mechanisms.

Dr Klausner is a founder of cancertesting company Grail, was formerly executive director of global health at the Bill and Melinda Gates Foundation and has served in senior advisory roles to the US, Norwegian, Qatari and Indian governments.

President and founder of the startup is Hans Bishop, who is currently chairman of Sana Biotechnology and director at Lyell Immunopharma and Agilent Technologies.

Incoming CEO Hal Barron is joining in August 2022; he is currently chief scientific officer and president (R&D) at GlaxoSmithKline.

Spanish biologist Juan Carlos Izpisúa Belmonte is a director at San Diego Institute of Science and believes human lifespans could be increased by 50 years.

He is developing technology to reprogram cells into a similar state to those in early, healthy stages of life.

“The cause of many diseases, including the ones that are age associated, is the deterioration of cellular health,” Professor Izpisúa Belmonte said.

“Restoring and maintaining cellular health is one of the most ambitious and important challenges of our time.”

Also involved are Jennifer Doudna, who won a Nobel Prize in 2020 for her co-discovery of CRISPR genome editing; Steve Horvath, developer of a ‘biological clock’ that accurately measures human ageing; and Frances Arnold, another Nobel Prize winner for chemistry (2018) and co-inventor on more than 60 issued patents issued in the US.

Shinya Yamanaka, who shared a 2012 Nobel Prize for the discovery of reprogramming cells, is volunteering his services as senior scientific adviser to Altos Labs.

We’re no longer talking in terms of slowing down the ageing process, we’re talking flipping the switch back to baby-state.

What this means in plain English is that ‘old’ adult cells can be reverted to embryonic stem cells, which can divide into more cells and become any type of cell in the body.

This enables them to then be used to repair or regenerate diseased tissues or organs, for example.

It is also reported there were, and still are, many challenges with the results, but Professor Izpisúa Belmonte from then on referred to reprogramming cells as the ‘elixir of life’.

This incredible team may discover the secrets of cellular health and restructure our approach to ageing.

So, what happens when you put all the smartest minds in the world together?