Opposition spokesperson Tjorn Sibma has expressed doubts about the government’s ability to deliver Metronet, as the package’s cost passes $9 billion. 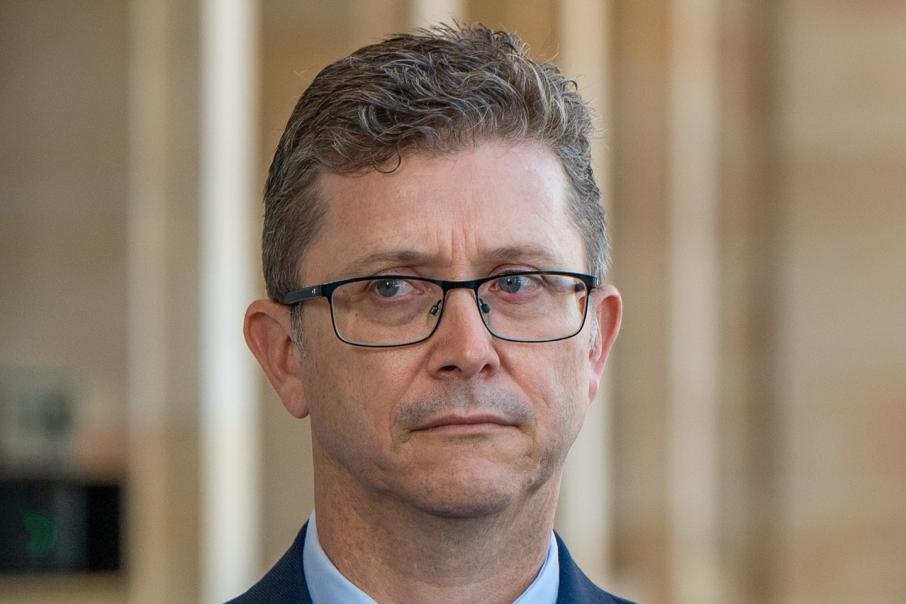 Opposition spokesperson Tjorn Sibma has expressed doubts about the government’s ability to deliver Metronet, as the package’s cost passes $9 billion.

Mr Sibma said there had been an extraordinary blowout in Metronet’s cost and enormous growth in project scopes.

He said the government had already pushed back project completion times and he had little comfort the new timeframes would be met.

“I’m concerned about (the government’s) capacity to obtain both labour and materials to complete the job,” Mr Sibma told Business News.

“I think they’ve made an enormous error in over-programming Metronet works in a short timeframe.

“With all the best will in the world, I can’t see how they will complete (all) Metronet subcomponents within four years when the whole project is not ready after six budgets.”

There’s a well-publicised skills shortage in the state, which has heaped pressure on construction contractors and contributed to a number of high-profile failures.

Yesterday’s state budget showed the total cost of 18 Metronet projects was now $9.1 billion, with the price tag of the Thornlie Cockburn Link lifted to $880 million, and the Yanchep Rail Extension to now require $607 million.

That compares to $3 billion anticipated before the state election in 2017, a figure which excluded the $1.9 billion Forrestfield Airport Link.

More projects have been added under the Metronet banner, others have had big scope changes, and the construction market has been white hot; all leading to the billions in extra capital required.

The Forrestfield line was in development when the government changed in March that year, and the timeframe has been pushed back more than once.

Yesterday, the government stepped back from previous claims the line would be moving passengers by next month, saying it would be finished this year.

Other big projects on the Metronet list include the Morley-Ellenbrook Rail Line ($1.1 billion) and Victoria Park and Cannington level crossing removals ($1 billion).

The government also has a big program to manufacture new rail cars in Bellevue, new stations, level crossing removals and will shift the Canning Bridge interchange.

“Stage 1 of the Bellevue manufacturing facility is completed with the first locally manufactured rail car to be on our tracks later this year,” Ms Saffioti said.

“We have recreated the railcar manufacturing industry in Western Australia in just a few years.

“The Denny Avenue level crossing removal has been completed together with the new Mandurah multi-storey car park.”

The Metronet program had expanded from nine to 18 projects, she said, with the federal government committing $3.8 billion.

“Of course it has been a challenging environment to deliver infrastructure in, delivering these projects during a global pandemic, and now in a very tight construction market facing significant cost pressures,” Ms Saffioti said.

“But we are proud of what is being achieved by the workers on our projects.

“Over 10,000 workers are currently employed on our Metronet projects.”

The Forrestfield link is undergoing testing and commissioning, with driver training to then commence, she said.