Big changes at the top for UWA

University of Western Australia vice-chancellor Paul Johnson and business school dean Phil Dolan have agreed to leave the university, which has also selected the deans of four new 'superfaculties' as part of a big structural shift to be implemented next year. 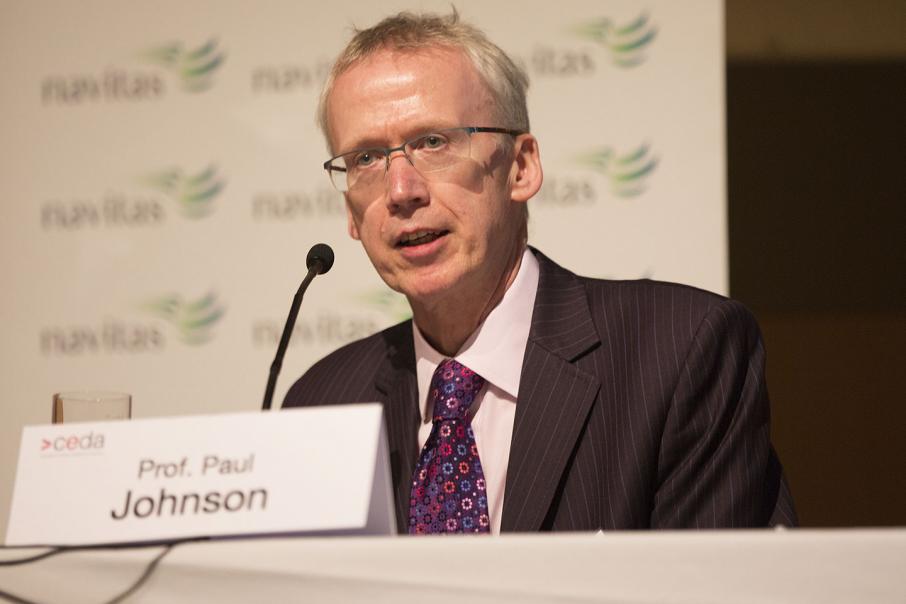 University of Western Australia vice-chancellor Paul Johnson and business school dean Phillip Dolan have agreed to leave the university, which has also selected the deans of four new 'superfaculties' as part of a big structural shift to be implemented next year.

Professor Johnson’s decision to quit at the end of the year, which was announced today, comes after confirmation that Professor Dolan had also decided to finish at the university after five years.

Professor Dolan’s departure comes as the business school is rolled up into one of four new super-faculties with law and the arts, a major restructuring of the university driven by Professor Johnson, who has also been at UWA for five years.

Geographer and head of UWA’s school of earth and environment, Matthew Tonts, is to head the new faculty of arts, business and law.

The other super-faculties and appointees are: engineering mathematical sciences, led by John Dell, currently dean of the engineering, computing and mathematics faculty; science, to be headed by Tony O’Donnell, the existing dean of the faculty that bears that name; and health and medical science, led by Wendy Erber, currently medicine, dentistry and health sciences dean.

“UWA is at a key point of renewal, with the four new faculties and a new professional services structure commencing in January 2017,” Professor Johnson said.

“I think this is an opportune moment to hand over the leadership to someone who can further build on the many achievements of recent years, and carry renewal forward to create new opportunities for this great university.”

UWA said that the university’s senate and management were informed of Professor Johnson’s decision today, and that a global search for a successor would begin in the very near future.

Professor Johnson said he had declined an offer to renew his contract for a further five years for family reasons. He said he intended to remain in Perth.

“Professionally, I will reactivate my academic interests with the intention of making a positive contribution to the analysis of economic and public policy in Australia,” he said in a statement.

Sources close to Professor Dolan said that his decision to step down had also been driven by family reasons, with his children having finished school and returned to live interstate.