Australian consumers are increasingly spending their money with big businesses rather than supporting local stores, despite professing their affection for small business, a new survey has found. 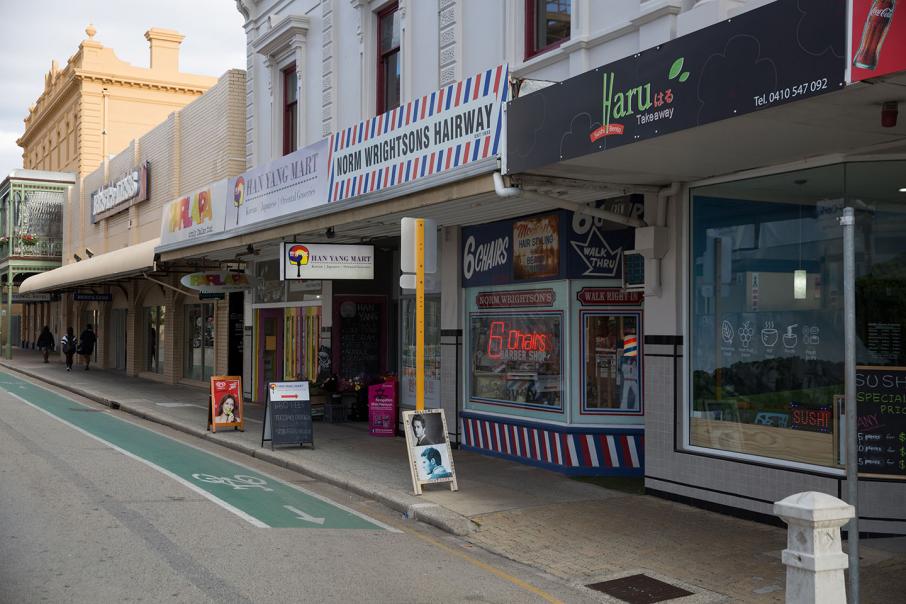 Australian consumers are increasingly spending their money with big businesses rather than supporting local stores, despite professing their affection for small business, a new survey has found.

The American Express-commissioned ‘Economy of Shopping Small: Customer Counts’ report has revealed a two-year declining trend, with 78 per cent of respondents saying small businesses have had a positive impact on their lives, but only 37 per cent increased the number of times they shopped at small businesses in the past 12 months.

At the same time, 61 per cent expanded their custom with large businesses.

However, the survey appears to be in stark contrast to the small business sector’s actual performance, with the report also revealing 85 per cent of organisations are in a better or similar financial position as they were last year.

That’s backed up by findings that one in five Australians is planning to set up a small business.

“It just makes good sense to have a thriving small business scene in our country and to ensure governments, consumers and Australians support it as best we can.”

The report was released on the same day Shop Small 2016 kicked off in Sydney.

“Each day, every Australian should ask ourselves what we can get from our local stores or the latest online boutique,” Mr McCormack said.

“There’s no better time than Shop Small month to start that movement, making our intentions and support crystal clear, particularly as the retail sector picks up in the lead-in to Christmas.”

“We all have a stake in their success, whether it’s preserving a sense of community or providing a family member or friend with employment.

“Investing in their future is investing in your own and Australia’s, whether you want to run your own small business, work in one, or shop at many.”