Twelve big companies have pledged to lift their indigenous procurement to 3 per cent of their annual spend, seeking to match targets the federal and state governments have already set for their own agencies. 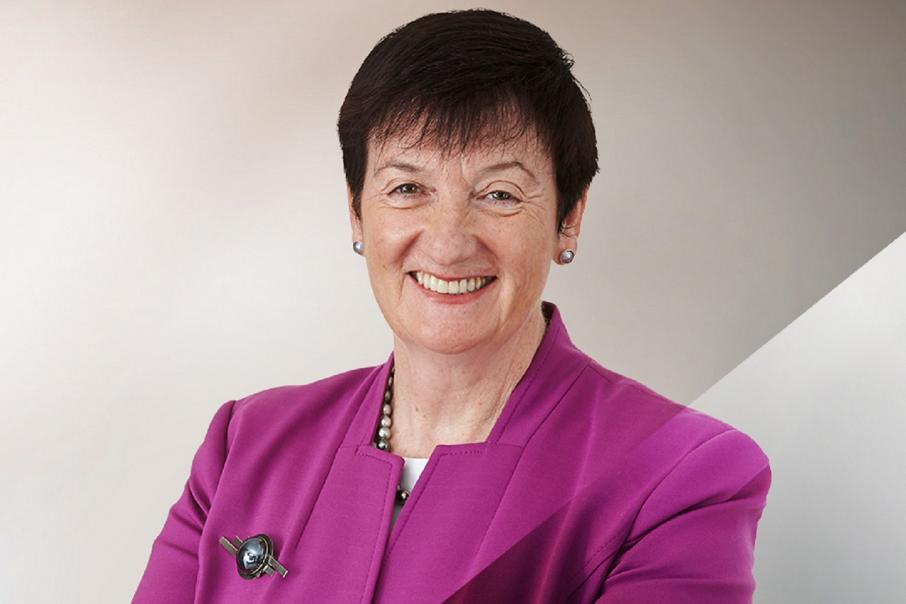 Jennifer Westacott is the chief executive of the Business Council.

Twelve big companies have pledged to lift their indigenous procurement to 3 per cent of their annual spend, seeking to match targets the federal and state governments have already set for their own agencies.

The Raising the Bar initiative is a collaboration between 12 Business Council of Australia members and indigenous supplier organisation Supply Nation.

The Business Council said the 12 companies would collectively spend more than $3 billion with indigenous suppliers over the next five years, if they met their target.

It did not disclose how this compares to current spending.

The 12 signatories have set a target for indigenous procurement of 3 per cent of annual “influenceable” spend after five years.

They will start with a 0.5 per cent target in year one, rising by half a percentage point each year.

Chief executive Jennifer Westacott said Business Council member companies were already some of the biggest employers of indigenous Australians at more than 20,000 people.

“Business has a pivotal role in ending the economic exclusion that deprives some communities of the opportunities that only economic growth can provide," she said

"Time invested working with indigenous suppliers will help the sector scale effectively and multiply the overall capability and capacity gain," she said.

Supply Nation has been running for 10 years and recently achieved the milestone of listing over 2,000 Aboriginal and Torres Straits Islander businesses on its online directory. Registered businesses must be at least 50 per cent indigenous owned.

Of the 2,000 businesses, there are 540 certified suppliers, which must be at least 51 per cent indigenous owned, managed and controlled.

The Raising the Bar initiative was to be formally launched by Minister for Indigenous Australians Ken Wyatt at KPMG’s Perth on Monday afternoon.

Meanwhile, Rio Tinto has announced that Pilbara Aboriginal businesses have secured more than $60 million of work on its Koodaideri mine.

The most significant package, understood to be worth more than $10 million, has been secured by contractor White Springs, which will supply more than 600,000 tonnes of ballast for the rail line for the Koodaideri mine.

The contract will require the establishment of the Bea Bea Creek quarry, which will be the first indigenous owned and operated quarry in Western Australia.

One company that is already well ahead of the Business Council target is Fortescue Metals.

Its 2017-18 corporate scoial responsibility report disclosed that the company spent approximately $230 million with 52 Aboriginal businesses over the year, representing 7.5 per cent of its total contestable procurement spend.

More than 90 per cent of the spend was awarded to businesses owned by Native Title groups (and their members).