SPECIAL REPORT: Confidence is growing among WA's construction companies, with Business News research identifying at least $4 billion worth of major private and public projects starting to take shape and more investment planned. Click through for our list of key building projects under way. 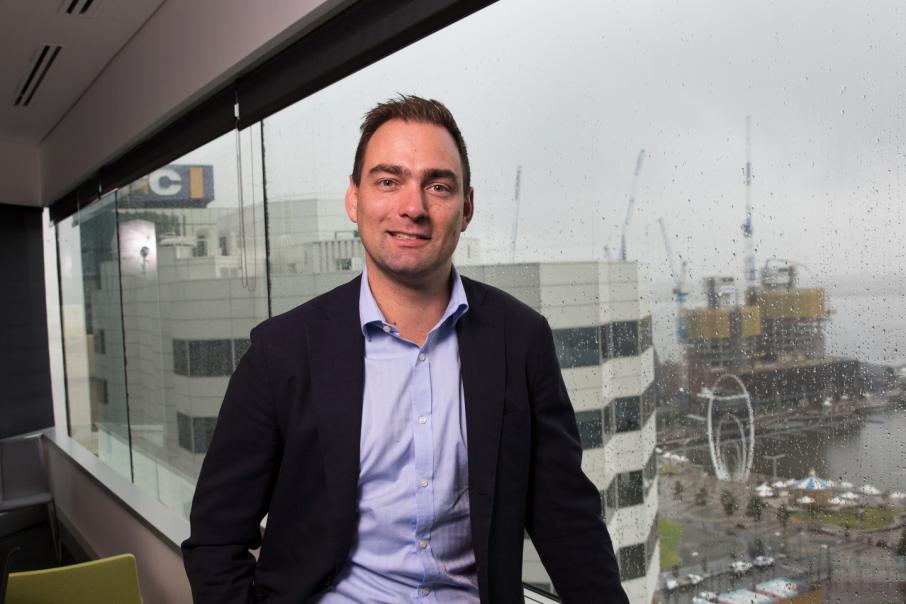 From the $500 million Ritz Carlton and The Towers at Elizabeth Quay, to the $428 million new WA Museum and $100 million Forrest Chase revamp, major developments under way are set to further change the look and feel of Perth.

Some of those completed are already making their mark, such Optus Stadium and Yagan Square, both of which opened earlier this year.

And while it’s no secret the construction industry has felt the pressures of the economic slowdown in recent times, projects like these with sizeable price tags offer the signals needed to rebuild confidence in the sector.

The company’s local workbook is valued at nearly $1 billion and includes the $220 million commercial component of the Kings Square renewal project in Fremantle, and the $200 million NV Apartments on Murray Street, in addition to the Ritz.

“Gestation of projects is still longer than we would prefer, but if we can streamline the process of approvals, that will help developers get into marketing and presales earlier, which will ultimately see construction starting quicker.”

Mr Delmenico said the recent news of financial concerns for some head contractors was a sign the market had been ultra-competitive, with Probuild focused on maintaining a consistent workbook with some repeat clients.

“Our focus has been on residential and hotels and we’ll continue to work in that space,” he said.

“We’re also looking to diversify; student accommodation and aged care seem like a natural fit for us based on the synergies between those sectors.” 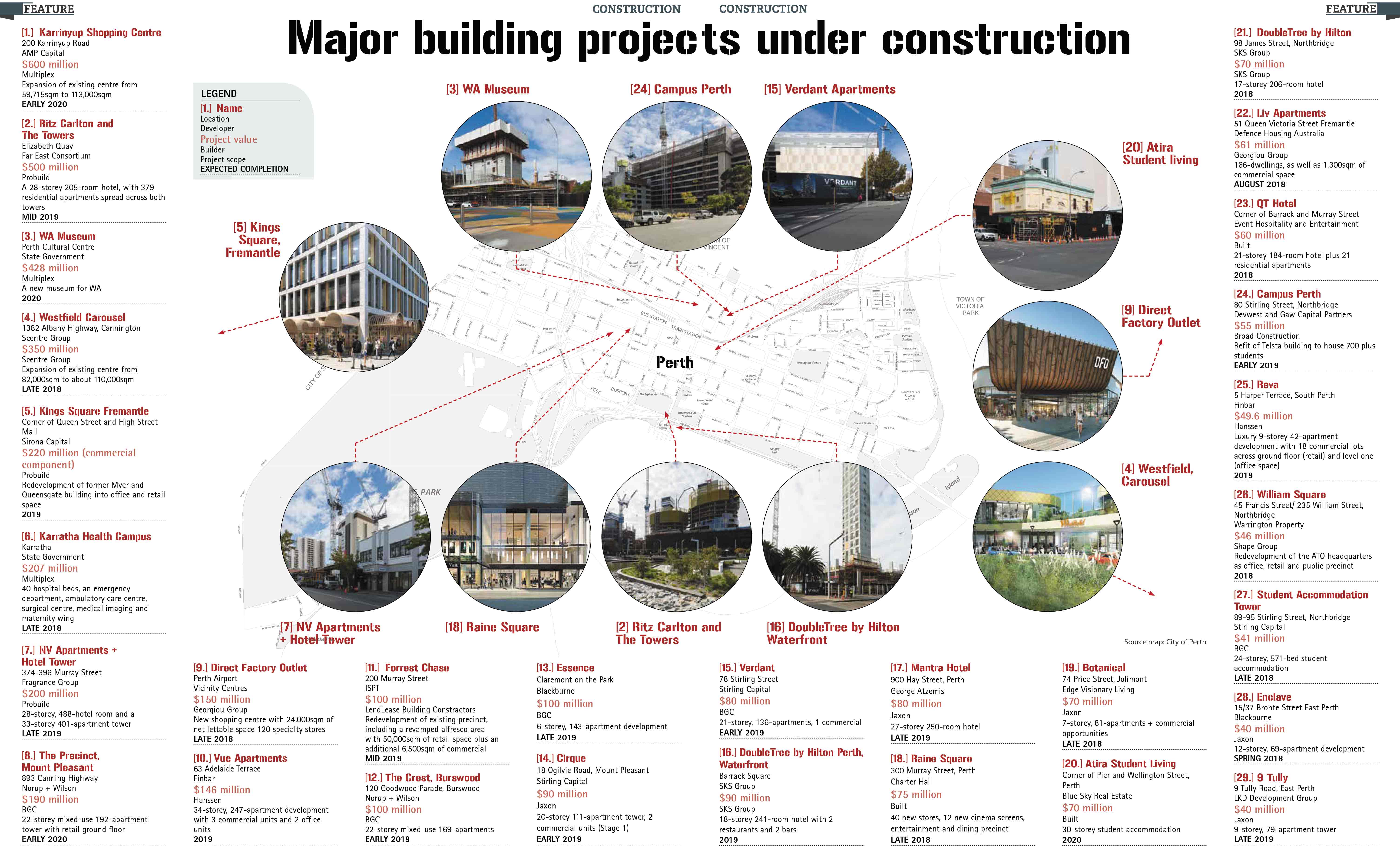 Business News research shows at least $4 billion worth of major building projects (projects of $40 million-plus) are under way in Western Australia.

Construction of three high-rise student accommodation projects started during the past year.

However, apartments appear to contribute to the bulk of major building work in WA.

There are also six hotels in the CBD currently under construction, with The Melbourne Hotel and Westin Perth recently completed.

In addition, Perth’s retail sector is providing a substantial amount of work; the $600 million redevelopment of Karrinyup Shopping Centre, contracted to Multiplex, is the largest building project in the construction phase.

One retail project anticipated for completion later this year is the $150 million Direct Factory Outlet at Perth Airport, which is being built by Georgiou Group.

“I believe it’s bottomed out and we’re starting to see a lot more tenders released.”

The national RLB Crane Index supports Mr Georgiou’s sentiments, with the index recording crane activity up 32 per cent from 58 points in Q4 2017 to 77 points in Q2 2018 (representing an increase in total cranes from 25 to 33).

The construction sector also recorded the largest increase in WA’s employment in the year to the September 2017 quarter, up 16.9 per cent.

“Over the next 12 to 18 months, the biggest challenge for the construction sector will be retaining, developing and attracting experienced construction personnel and subcontractors,” Mr Georgiou said.

“We are starting to feel this on the east coast and I expect this to be felt across the country in due course.”

MBA’s industry forecasts predict that, by the end of this financial year, the value of aged care projects will have increased by more than 80 per cent, with education and retail also predicted to grow.

“We’re still a very young city but we’re taking advantage of all of our opportunities now.”

Pindan director David Pringle said he had seen an increase in health, aged care, education and hotel projects in line with government investment, population growth and an increased confidence in tourism.

“While the current construction market in WA has softened, resulting in very competitive margins for builders, we are seeing glimmers of a recovery,” Mr Pringle told Business News.

“The upside of the softened construction market is that construction periods are reduced, availability of subcontractors increases and the quality of workmanship has improved.

“Developers are anticipating the likely return of solid growth in the future from both migration, natural expansion through birth rate, and an ageing population.

“They are also continuing to focus on Perth’s long-term potential as a tourism hub and entry point to Australia from Asia, the Middle East and Europe.”

Multiplex regional manager Chris Palandri said the company’s focus had always been across all sectors of construction, given the size of the WA relative to the east coast. 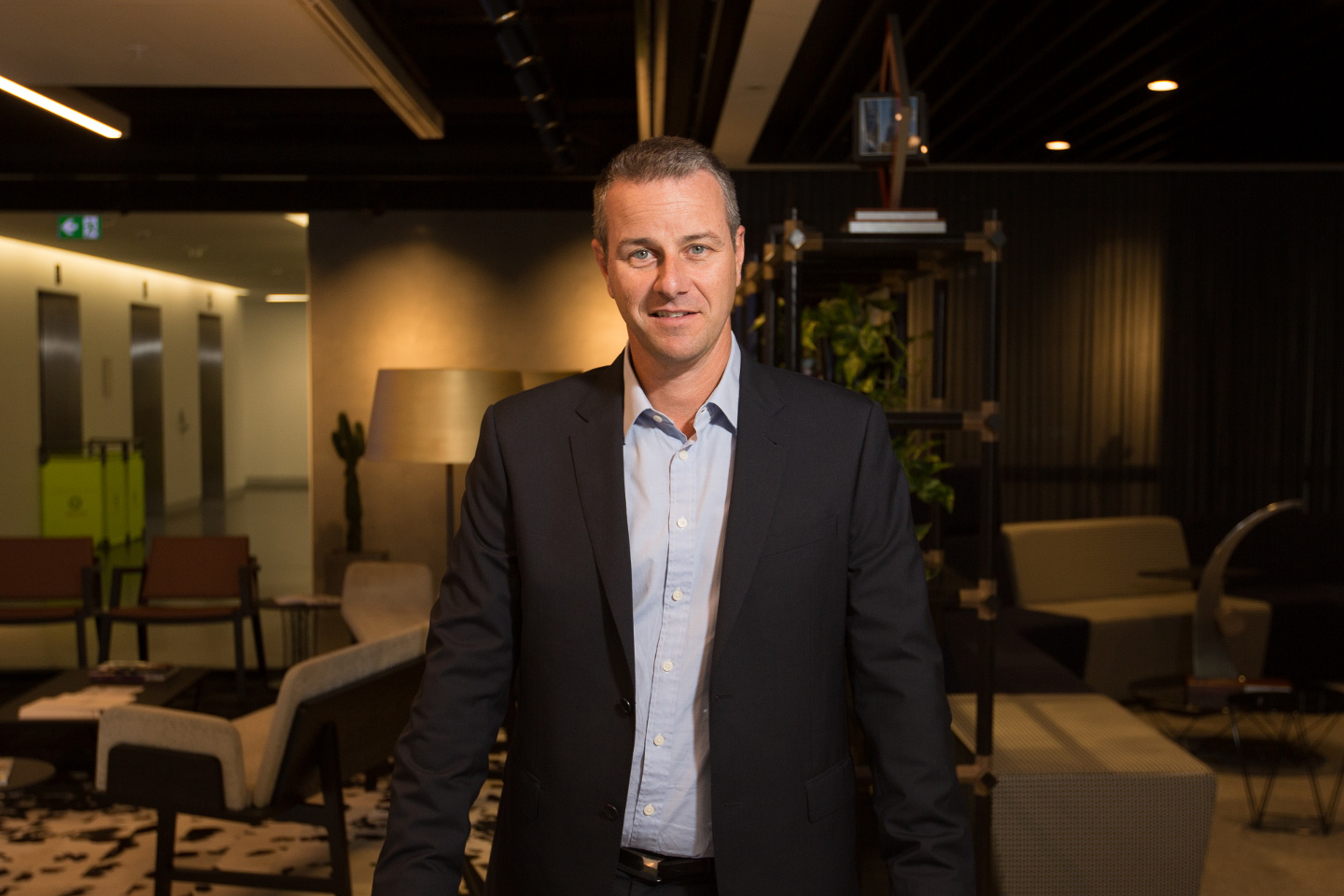 Chris Palandri doesn’t expect activity to return to the height of the boom, but hopes it will transition to a sustainable market for the long term.

“The market now is smaller and slower and will likely remain that way throughout 2018 and 2019,” Mr Palandri told Business News.

“But there are positive signs that we may see the market improve from 2020 onwards.”

Mr Palandri said there were promising green shoots for new work at Elizabeth Quay and in retail.

Upcoming projects at Elizabeth Quay include Brookfield’s proposed $1.1 billion mixed-use twin-tower development, which was granted in-principle planning approval by the Metropolitan Redevelopment Authority last November, with Multiplex as its preferred contractor, targeting the start of 2019 for construction commencement.

Retail projects will continue to provide work for WA’s construction industry over the next few years, with 2018 scheduled starts including the $750 million Garden City Shopping Centre redevelopment and the $600 million Westfield Innaloo expansion.

In the public sector, the City of Fremantle is yet to appoint its preferred builder for the construction of a new civic building in Kings Square, while the contract for the $68 million Inner City College at Kitchener Park in Subiaco is also still to be decided, with PACT Construction awarded the $4.8 million earthworks contract in March.

Another major tender to hit the construction market in 2018 could be 3 Oceans Property’s $450 million mixed-use Iconic Scarborough two-towers project.

If granted approval in the coming weeks the project is anticipated to provide 2,200 construction jobs.

“Overall, I think the market will settle into a new normal over the next few years,” Mr Palandri said.

“We won’t be going back to the height of the boom, but hopefully transitioning to a more sustainable market for the long term.”