Australia’s major banks are under mounting pressure today, with a draft report from the Productivity Commission raising doubts about competition levels as regulators apply more scrutiny to three of the 'big four'. 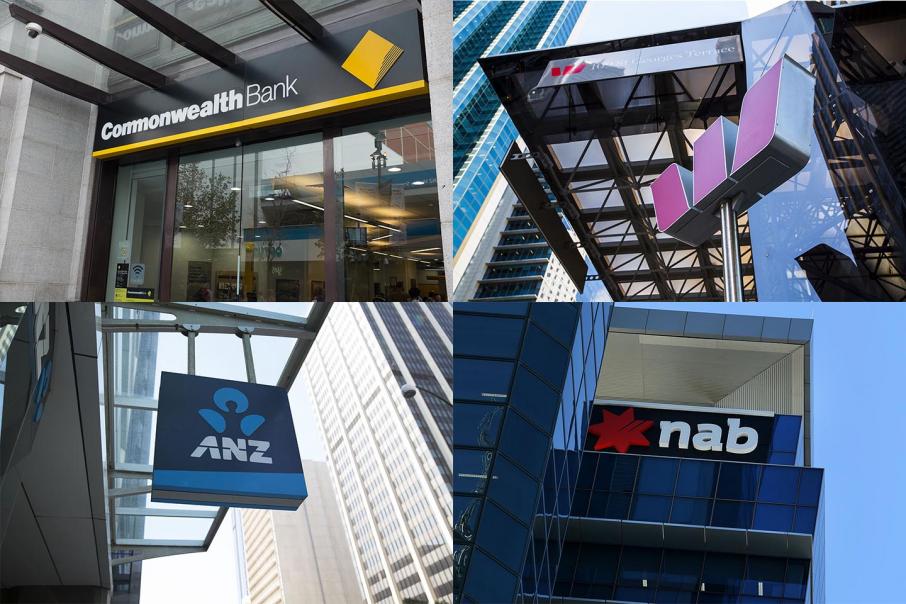 The Productivity Commission has questioned competition levels among the big four banks.

Australia’s major banks are under mounting pressure today, with a draft report from the Productivity Commission raising doubts about competition levels as regulators apply more scrutiny to three of the 'big four'.

The release of the draft report comes as Westpac and ANZ Banking Group are being forced to refund more than $21 million to customers in relation to credit card limits, and Commonwealth Bank of Australia has allocated $375 million to potential penalties from an Austrac investigation.

The commission says market concentration is too high within the retail banking sector, with the big four banks holding well over 70 per cent market share in some product lines.

With a focus on stability following the global financial crisis, the report says the benefits of competition are being reduced in the quest for stability.

“This is further supported by regulatory settings, which contribute to the major banks’ structural advantages.

“As a result, the major banks have the ability to pass on cost increases and set prices that maintain high levels of profitability — without losing market share.”

Within the report, the commission also outlines concerns that banks are taking advantage of customer loyalty to increase earnings.

The report suggest the Australian Securities and Investment Commission should create an online tool allowing customers to calculate the total cost of loans across financial institutions, and to compare them with median rates.

Meanwhile two of the nation's major banks are refunding more than $21 million to thousands of customers affected by errors with their credit card practices.

Westpac has completed the repayment of $11.3 million to 3,401 customers that were impacted by the bank's former credit card limit increase processes.

A review launched by the Australian Securities and Investments Commission in 2014 raised issues with the way Westpac was approving increases to credit card limits, and the bank in 2015 began reviewing customers that had since experienced financial difficulty.

The bank has since waived around $8.3 million in credit card balances as a result, and refunded around $3 million in fees an interest.

Westpac said it is committed to lending responsibly.

"If we get something wrong, we will acknowledge it and will put it right for our customers," the bank said in a statement.

ANZ Banking Group will hand back $10.2 million to 52,135 businesses that held Business One credit card accounts, after the bank failed to properly inform them of fees and interest charges.

ANZ reported to ASIC that it had either failed to disclose or had incorrectly disclosed interest rates, interest-free periods, annual fees and overseas transaction fees to some Business One customers from as early as 2009.

The lender has contacted affected customers to tell them they will receive a refund with interest.

ANZ has since updated its procedures and fee information for Business One, Asic said.

Commonwealth Bank's half-year profit has been cut by 1.9 per cent to $4.735 billion after the bank set aside cash for potential penalties in its Federal Court tussle with the Australian Transaction Reports and Analysis Centre.

CBA, reporting its final set of results under chief executive Ian Narev, has made a $375 million provision for penalties that could result from Austrac's allegations of money-laundering and terrorism-funding law breaches.

It also made a $200 million provision for what it said were "currently known" regulatory, compliance and remediation costs, which include the banking royal commission.

"We have focused a great deal of effort on fixing our mistakes, and becoming a better bank," Mr Narev said in a statement on Wednesday.

"We recognise, and regret, that these costs arise from our failure to meet some standards that we should have."

Mr Narev said the $375 million provision was a reliable estimate of the potential civil penalty related to the Austrac allegations that CBA breached reporting rules on more than 53,000 potentially suspicious transactions.

Analysts have estimated the cost could be in the region of $1 billion.