About 1.3 gigawatts of solar energy or 270 megawatts of wind power could be generated at Oakajee through a renewable hydrogen development, the government hopes. 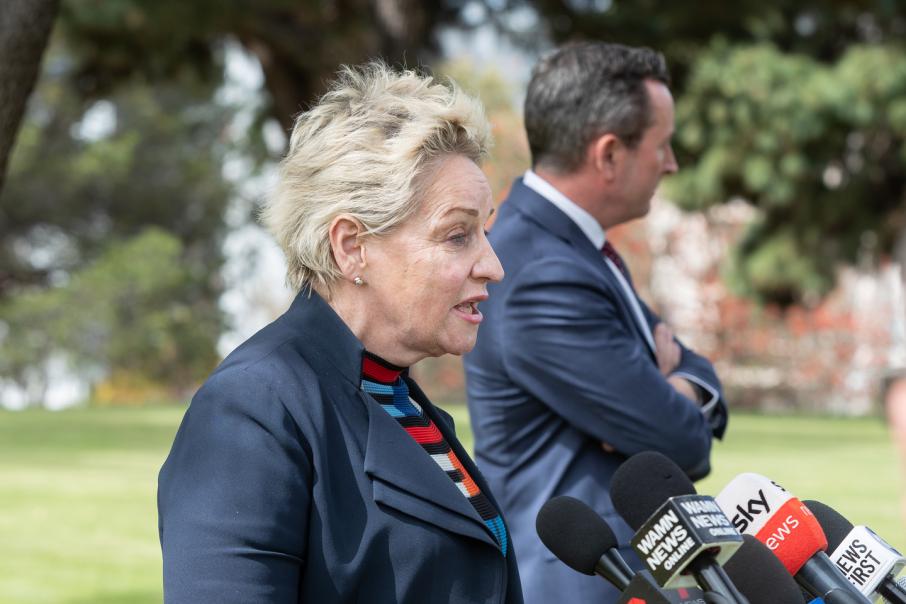 About 1.3 gigawatts of solar energy or 270 megawatts of wind power could be generated at Oakajee through a renewable hydrogen development, the state government hopes.

Business News revealed earlier this week that the state government would release expressions of interest for a potential renewable hydrogen project in the Oakajee industrial precinct.

Today, Regional Development Minister Alannah MacTiernan said expressions of interest would be open to develop a project in the 4,070-hectare zone.

Oakajee had initially been earmarked as a port for iron ore exports, but those plans did not come to fruition.

Hydrogen can be produced by renewable-powered electrolysers, which break water into hydrogen and oxygen.

While some of the hydrogen could be exported, other opportunities would include metals refining, ammonia manufacturing and industry component manufacturing.

The government’s documents said early assessments indicated a levelised cost of electricity of less than 10 cents per kilowatt hour, if the renewables were supported by gas firming capacity.

"Interest in renewable hydrogen is rapidly accelerating, and the state government is putting in place the framework to make WA a world leader across the hydrogen supply chain,” Ms MacTiernan said in a statement today.

"Renewable hydrogen has the potential to be a major economic driver for the state, and the Oakajee Strategic Industrial Area could truly transform the Mid West region.

"The state government is keen to work collaboratively with industry through the expression of interest process, and understand exactly what it will take to transform the area into a globally competitive producer and user of renewable hydrogen."