A multi-million dollar compensation claim on behalf of the Yindjibarndi people could turn into a fight between the WA government and Fortescue Metals Group over who bears responsibility. 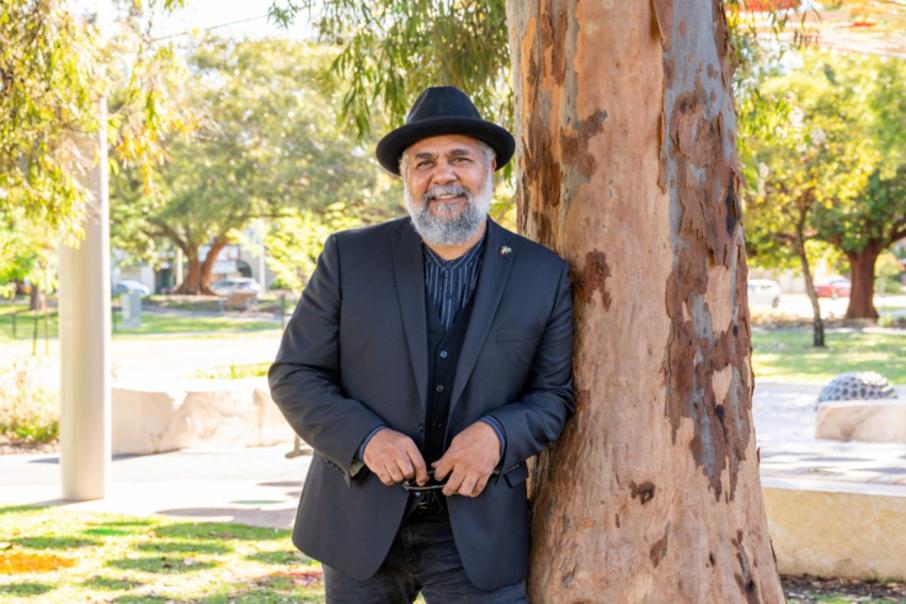 A multi-million dollar compensation claim on behalf of the Yindjibarndi people could turn into a fight between the WA government and Fortescue Metals Group over who bears responsibility.

Yindjibarndi Ngurra Aboriginal Corporation is preparing to finalise its compensation claim, after winning a series of court rulings that found the Yindjibarndi people had "exclusive possession" over 2,700 square kilometres of land in the Pilbara.

When the High Court refused last May to hear appeals against two Federal Court rulings, it appeared the legal fight was over.

However, the matter is heading back to the Federal Court to formalise the claim, which could be worth hundreds of millions of dollars.

Under native title legislation, compensation claims in WA are made against the state government.

The government had been planning to use section 125(a) of the Mining Act to pass on liability to the mining tenement holder, in this case Fortescue Metals Group.

“They are not admitting section 125(a) applies to them,” he said.

He added Fortescue did not attend a Federal Court directions hearing scheduled for last month to discuss the matter.

“The current Federal Court action is the Yindjibarndi Ngurra Aboriginal Corporation’s latest step towards seeking compensation from the tenement holder within the native title area,” he said.

He noted the State government is a respondent to the compensation claim filed by YNAC.

“The Native Title Registrar will notify the compensation claim between 1 June 2022 and 31 August 2022, during which time people or organisations who have an interest in the compensation claim, including Fortescue Metals Group, can become involved in the Federal Court proceedings,” he added.

“The proceedings are currently between the Yindjibarndi Ngurra Aboriginal Corporation and the State of Western Australia and Fortescue is currently not a party to the proceedings,” she told Business News.

Ms Gaines also declined to comment when asked if Fortescue accepted the government could pass on liability under s 125(a) of the Mining Act.

She said Fortescue was open to negotiating a Land Access Agreement to the benefit of all Yindjibarndi people on similar terms to the agreements it has with seven other native title groups in the region.

These include preferential access to training, employment and business opportunities as well as direct financial benefits.

“These agreements provide significant and sustainable beneficial outcomes to the relevant communities,” she said.

Fortescue chairman Andrew Forrest has previously criticised the idea of making large payments to the Yindjibarndi, characterising it as “mining welfare”.

In a related development, the National Native Title Tribunal published a public notice last week asking traditional owners in the Pilbara to register their interest in taking part in the compensation claim.

The NNTT said the Federal Court must determine whether the Yindjibarndi people are eligible for "compensation for the loss, impairment, diminution or extinguishment of native title rights and interests in the area".

YNAC was established in 2018, after the original Federal Court ruling, to receive and administer mining benefits received from corporations.