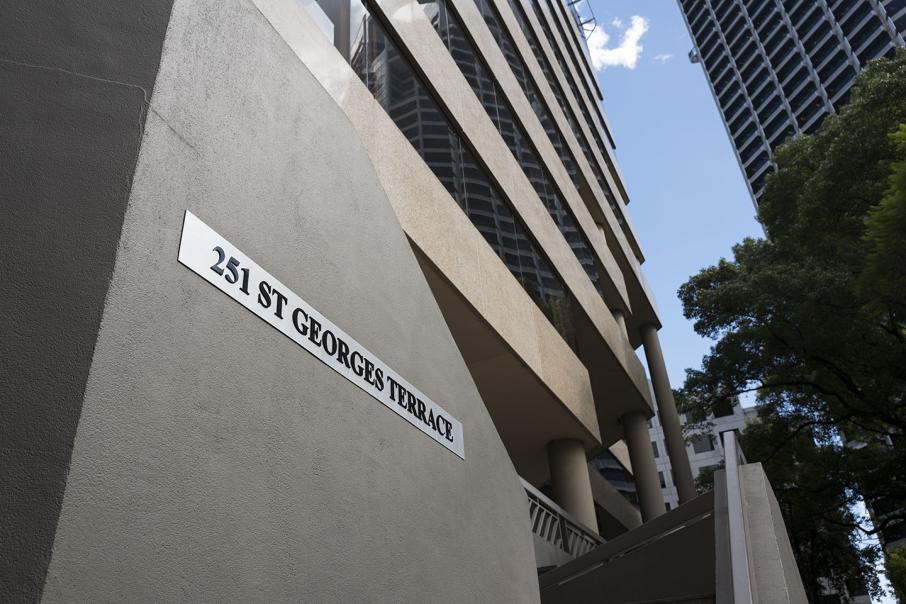 The company has moved into the third floor of 251 St Georges Terrace. Photo: Attila Csaszar

More than 50 office staff have moved into the third floor of 251 St Georges Terrace, with Bhagwan having signed a long-term lease for the space.

“We made the strategic decision to relocate our head office to St Georges Terrace in Perth to benefit from a number of efficiencies, and to facilitate growth through strengthening relationships with our major clients, most of whom have offices in the same precinct,” he said.

The company announced the move in June last year, saying it had been forced to face the downturn in Western Australia’s offshore oil and gas sector.

Bhagwan has diversified its operations in recent times, with current work including the Amrun project, which is a major construction project to support mining in Weipa in Queensland, and works to widen a major road along the Brisbane River.

Mr Kannikoski said a new study by DNV GL showing a rise in confidence in the oil and gas sector was positive news for the company.

“There is no doubt that this is great news for Bhagwan Marine, however I still believe diversity is the key to growth during times like these,” he said

“Whilst servicing the oil and gas industry will always be at the heart of our operations, I am equally buoyed by the fact that we have balanced our portfolio you might say, over the past few years by achieving growth in other key areas such as marine support for the civil construction and defence sectors.”