People are increasingly using social media to "pump and dump" shares while other participants are left with heavy losses. 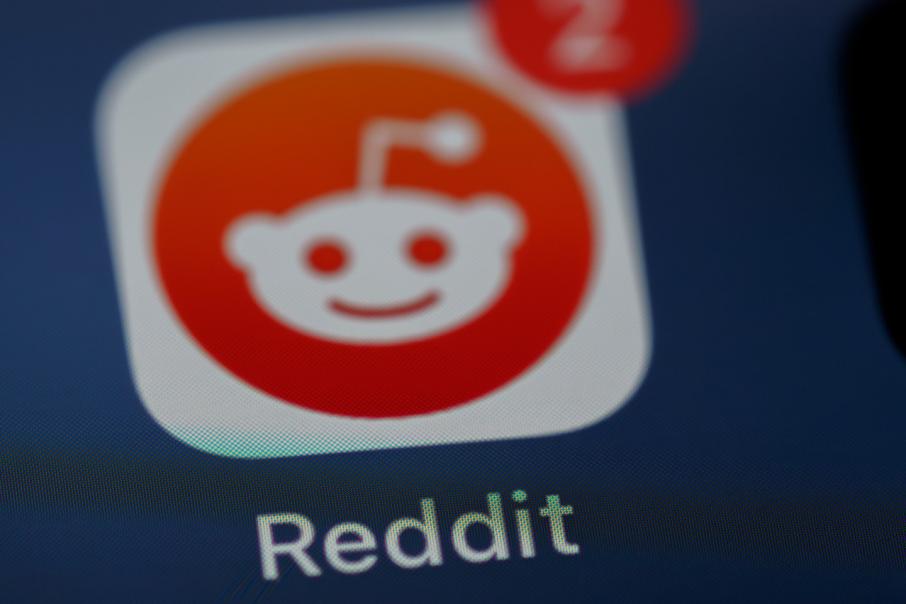 ASIC has a warning about a trend of social media posts coordinating 'pump and dump' activity. Photo: Brett Jordan

People are increasingly using social media to "pump and dump" shares while other participants are left with heavy losses.

Financial watchdog the Australian Securities and Investments Commission said more attempts were being made to co-ordinate share price increases, which could be illegal market manipulation.

Pump and dump starts with an investor organising others to buy the same shares, often by spreading misleading information (the pump).

The same investor intends to sell once a short-term price peak is achieved (the dump).

Pump and dump was made infamous by the movie The Wolf of Wall Street, which is based on the exploits of former stockbroker Jordan Belfort, who was jailed over such a scheme.

Penalties in Australia for market manipulation can include fines of more than $1 million and up to 15 years jail.

She said ASIC would keep targeting those who threatened the integrity of markets.

The organisers claimed to want to inflict financial damage on professional investors who had bet the stocks would fall.

Many who took part in the schemes lost money.