A rush to consolidate mines could herald a flurry of mergers. 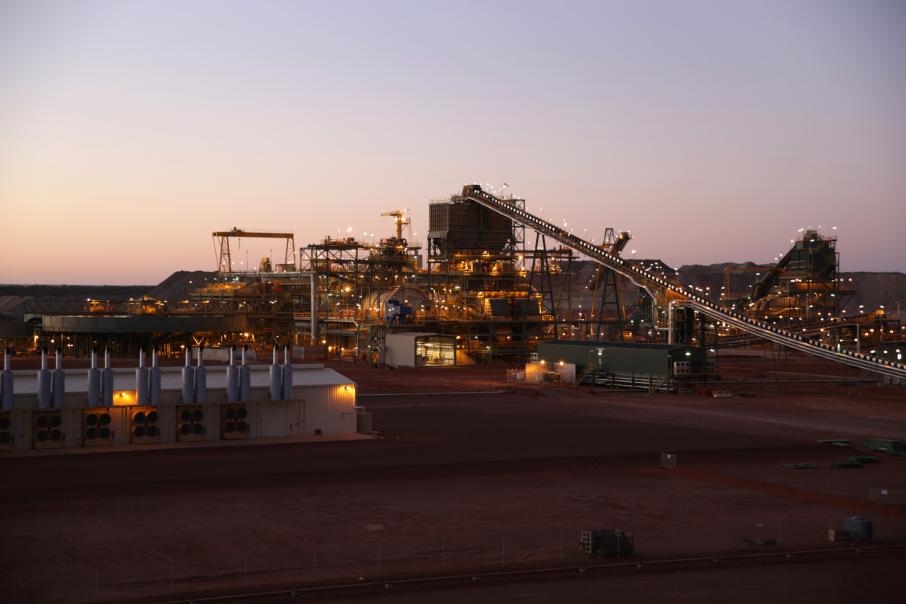 IGO will raise more than $1 billion from the sale of its 30 per cent stake in the Tropicana goldmine. Photo: AngloGold

A wave of mergers, takeovers and other corporate transactions are expected in the Western Australian mining industry over the next 12 to 18 months following the $16 billion merger of Northern Star Resources and Saracen Mineral Holdings.

Next cab off the deal rank is expected to be IGO, potentially raising more than $1 billion from the sale of its 30 per cent stake in the Tropicana goldmine east of Kalgoorlie.

AngloGold Ashanti, owner of the majority 70 per cent stake in Tropicana, is the logical buyer of the stake held by its junior partner, but rival bids could surface.

Macquarie Bank values IGO's stake in Tropicana at $1.1 billion, and possibly up to $1.4 billion at the current gold price. Other valuations are as low as $800 million.

Veteran dealmaker and managing director of PCF Capital, Liam Twigger, said on the sidelines of the Diggers & Dealers forum in Kalgoorlie that the Northern Star-Saracen merger could open the floodgates in a rush to consolidate goldmines.

“There’s nothing like the vote of confidence given by the biggest guys on the block coming together,” Mr Twigger said.

“That deal is saying to the market, ‘We need to come together for synergies and to be the premier investment destination’.

“We saw that with Randgold and Barrick coming together to be the biggest company and first point of reference for any investor.

“That to me is the takeaway from the NST deal and I think we will see a lot more.”

Northern Star boss Bill Beament said he was more confident about gold than at any time in time in the industry, driven by close to record gold prices of about $US1,920 an ounce.

Mr Twigger went a step further, calling it the “best market for commodities and capital since the 1960s”.