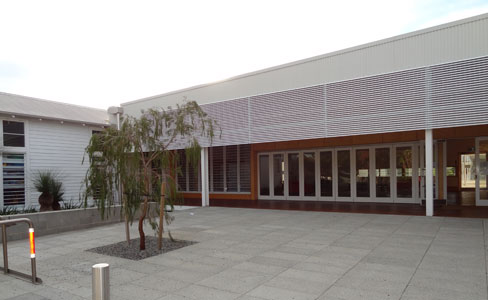 The refurbished Hilton Community Centre near Fremantle took out the architecture industry’s top award at a ceremony last week.

Located on Paget Street in Hilton, the centre underwent two stages of building and civil works in late 2011 and won the George Temple Poole award as part of the Australian Institute of Architecture WA awards.

It was one of 124 entries across 10 different categories of awards.

The centre offers community meeting spaces and a flexible use workshop.

In judging the award the jury said that it focused on the successes of projects that delivered to clients and the community more than what was asked and more than could be delivered by a simple building.

“This project successfully revives the ambitions of the original planning of the Community Centre complex of this early Australian garden suburb,” the jury said.

“The architects have artfully crafted and executed a contemporary layer of organisation and design upon a set of tired facilities, restoring them where appropriate and carefully inserting new elements including an all-important foyer building - a simple layered urban porch.”

In determining the urban design award the jury also said the new buildings were a delight and was clearly the result of patient and dedicated practice.

“Humble in origin and limited in means this project masterfully draws neglected and modest but dignified public buildings into a new ensemble,” they said.

“By resurrecting the long-compromised principles of its original ‘tablet landscape’ the site is being re-made providing access for all within a shared, civic, garden setting.”

Other winners at this year’s wards in the commercial architecture section included JCY Architects and Urban Designers for work on the 12-storey office building, Westralia Plaza, in the city and Parry & Rosenthal Architects for work on the Southern Seawater Desalination Plant.

JCY Architects and Urban Designers also took home the Colorbond award for steel architecture, sponsored by Bluescope Steel for the design of Trades North Clarkeson building, which was built by construction company Pindan.

2012 WA Chapter jury chairman associate professor Patrick Beale said jury chairs had reported favourably on the quality of entries across the board. 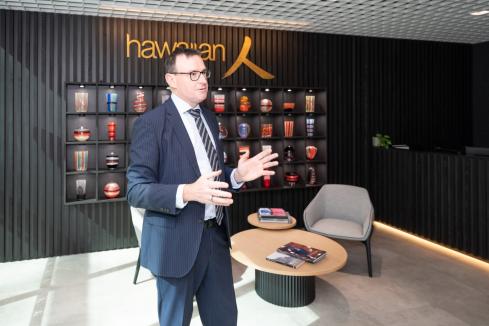