Traditional statistics tools are often overlooked in an environment where big data and data science are dominating the business analytics conversation. 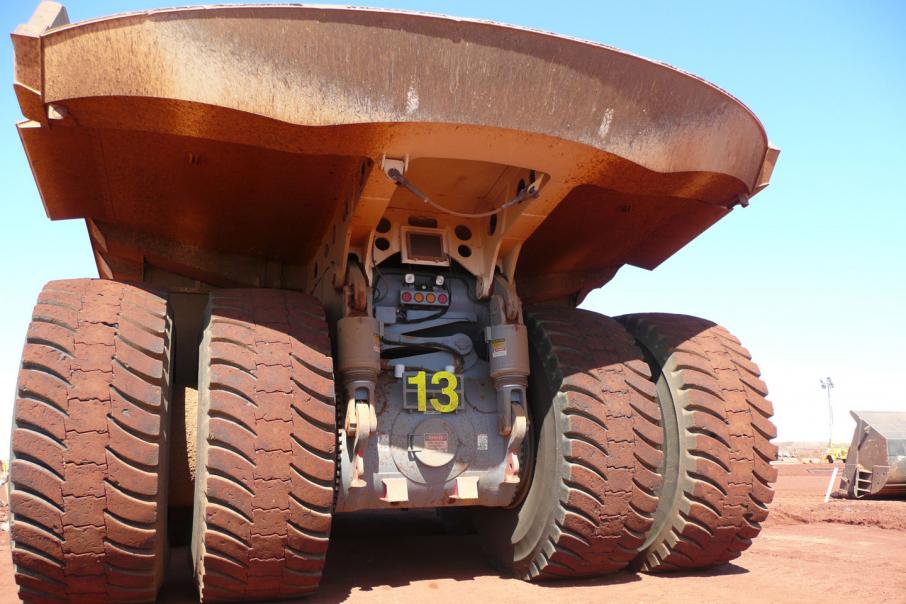 Mining companies can use statistical methods to predict safety incidents for different mine sites.

Traditional statistics tools are often overlooked in an environment where big data and data science are dominating the business analytics conversation.

Targets are ubiquitous in modern organisations. There are targets for profits of bank branches, for safety incidents at mining sites, and for returning customers at your local fast-food restaurant.

Traditional statistical methods are great at predicting how an outcome – branch profit, for instance – varies with other factors, such as average customer income or the number of competing branches. These methods can easily be applied with historical yearly data as long as the bank has multiple branches. Similarly, mining companies can predict safety incidents for different mine sites, and fast-food companies can investigate which restaurants have more return customers.

Let’s take the example of a bank, where managers should set and communicate targets appropriate for each individual branch – targets that are tailored to each branch are more fair and easier to accept. Managers can use statistical modelling to better communicate why branches in high-income neighbourhoods deserve higher profit targets.

Managers can and should go one step further. Statistical models also compute the probability that a branch will reach a certain target, similar to election poll aggregators like The Guardian, which predict the probability of an election win. This information should be used by managers to set challenging targets.

Organisational psychologists have long suggested that optimal targets have only a 25 per cent probability of being achieved, yet few companies use targets that match this optimal level. Giving managers a measure of the difficulty of a target will help them to set more challenging targets.

Let’s contrast this approach with the traditional method of setting challenging targets.

The bank will review the profit of a branch and set a target for the next year that is 5 per cent higher than the previous year. Towards the end of financial year, savvy branch managers will look at their current performance and know they should slack off when reasonably sure of achieving their target. If they go over target too much, the next target will be impossibly hard.

The probability of exceeding a profit level can also be used at the end of the year to evaluate branches with different customers in varying neighbourhoods. A branch with an end-of-year profit level that was highly unlikely at the start of the year deserves to be rewarded.

A branch with an end-of-year profit that was deemed easy at the start of the year needs follow-up investigation. This approach will particularly assist companies that do not currently communicate performance targets and emphasise end-of-year performance evaluation.

Statistical models and predictions of expected performance can easily be adapted for different purposes when evaluating branches as long as managers do not lose sight of that purpose.

Big data approaches have changed and will increasingly change how companies do business. Nevertheless, companies neglect systematic, small data analysis to their detriment. Performance data are naturally collected at low frequency and for a moderate number of divisions, branches or sites. There is already a plethora of statistical models that systematically analyse such datasets and provide decision support.

The more the economy relies on human capital and the more company value employees create, the more such systematic approaches to manage employees are needed.