Former WA treasurer Ben Wyatt has accepted his third board role since retiring from politics in March, joining Woodside Petroleum as a non-executive director. 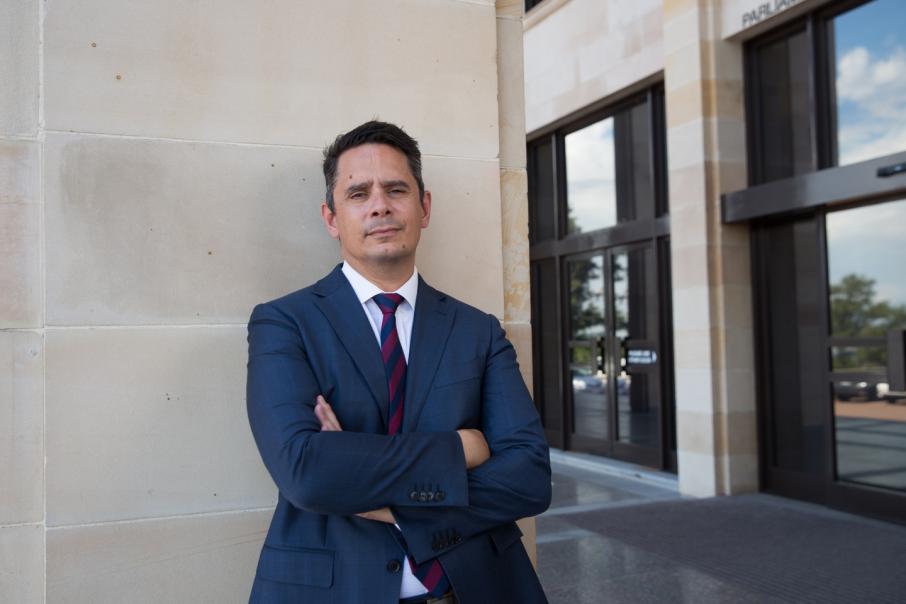 Former WA treasurer Ben Wyatt has accepted his third board role since retiring from politics in March, joining Woodside Petroleum as a non-executive director.

He was recently appointed to the boards of the West Coast Eagles and the Telethon Kids Institute.

The Woodside role indicates Mr Wyatt is unlikely to join either BHP or Mineral Resources in an executive capacity, as previously rumoured.

He joins Woodside at a critical time.

The company needs to appoint a permanent chief executive, with Meg O’Neill acting in the role after Peter Coleman’s retirement.

It also needs to make a final investment decision on its Scarborough gas project, which has been strongly criticised by environmental groups.

If it proceeds with Scarborough, as widely expected, that will be followed by an assessment of the even larger Browse gas project off the Kimberley coast.

“Mr Wyatt’s proven strategic leadership, demonstrated across his diverse ministerial portfolio, will be an important contributor to the Woodside board as we execute our growth priorities and pursue the energy transition,” Mr Goyder said.

Mr Wyatt joins Woodside as an independent non-executive director and will be a member of the Human Resources & Compensation Committee, Sustainability Committee and Nominations & Governance Committee.

He is the former Western Australian Treasurer and has had ministerial responsibility for Finance, Energy, Aboriginal Affairs and Lands.

He was the first Indigenous treasurer of any Australian parliament.

Prior to entering politics, he worked as a lawyer.