Bellevue Gold says it will use the proceeds from a $120 million capital raising to fast-track the development of its namesake project in Western Australia. 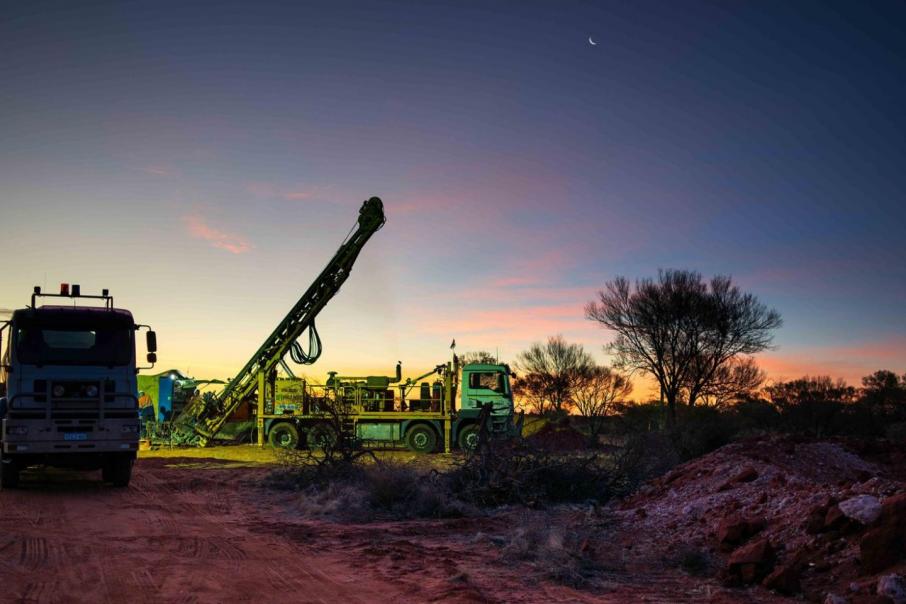 Bellevue is looking to expand the maiden and indicated resource for its namesake gold project in WA. Photo: Bellevue Gold

Bellevue Gold says it will use the proceeds from a $120 million capital raising to fast-track the development of its namesake project in Western Australia.

The company is seeking to expand the existing 2.3 million ounce resource at the Bellevue Gold project, located near the town of Leinster in the Northern Goldfields.

The capital raising will fund an ongoing step-out drilling program for further discoveries and regional exploration, as well as underground mine development including production decline and infrastructure, and non-process infrastructure.

It follows the release of Bellevue’s maiden indicated resource earlier this week of 860,000oz at 11.6 grams per tonne of gold, which the company is also looking to expand.

Bellevue anticipates an increase in the indicated resource during the December quarter.

The company began drilling at the project in late 2017, with the mine having historically produced 800,000oz at 15g/t from a lode vein underground operation before its closure in 1997.

“By implementing our dual exploration and development strategy, we will seek to maximise our ability to create value for shareholders through both resource growth and project development,” he said.

Bellevue will raise $100 million from a share placement, with the new shares priced at $1 each, representing a 10.7 per cent discount to the company’s last traded price of $1.12.

The placement is fully underwritten by Macquarie Capital and Canaccord Genuity.

Bellevue said it would seek a further $20 million from a share purchase plan on the same terms as the placement.

It is the second major capital raising by Bellevue this year, with the company having raised $26.5 million in March.

Bellevue requested a trading halt this morning, which is expected to lift on July 13.