Perth Airport chairman and Curtin University chancellor Colin Beckett has taken the role as head of the Western Power board, with Iluka Resources chair Greg Martin appointed as his deputy. 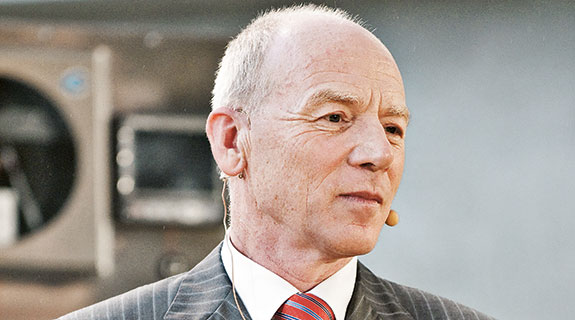 Perth Airport chairman and Curtin University chancellor Colin Beckett has taken the role as head of the Western Power board, with Iluka Resources chair Greg Martin appointed as his deputy.

Former chief executive of engineering and construction contractor Doric, Peter Iancov, has also been appointed to Western Power’s board as a director.

Mr Beckett has held senior executive positions at major oil companies, including Mobil Australia and BP in the UK, and was a general manager of Chevron for 14 years, where he was responsible for the development of the Gorgon gas project on Barrow Island until last year.

Energy Minister Mike Nahan said Mr Beckett had a proven track record as a leader in the industry.

“He brings a diversity of knowledge and extensive experience with large scale operations, which will be a tremendous asset to Western Power,” Dr Nahan said.

Aside from his role at Iluka, Mr Martin is also chairman of investment manager Prostar Capital and of the Sydney Desalination Plant, and is a non-executive director of oil and gas producer Santos.

Murchison was absorbed by its major shareholder last year and delisted from the ASX, two years after selling its 50 per cent stake in the failed Oakajee port and rail project.

Mr Iancov is a professional engineer with over 24 years of commercial and technical experience in the energy industry and the mining and defence sectors.

He stepped down from his role at Doric in 2013 after the company decided to defer some of its growth strategies.

“I am confident the new board members will build on Western Power’s past achievements, not just in the form of cost efficiencies but through innovative ways to adapt to the changing electricity market,” Dr Nahan said.