Woodside Petroleum has picked Texas-based Bechtel as the most likely contractor to build a new LNG train at its Pluto facility near Karratha, but has hit a hurdle in approvals for an associated fly-in fly-out camp. 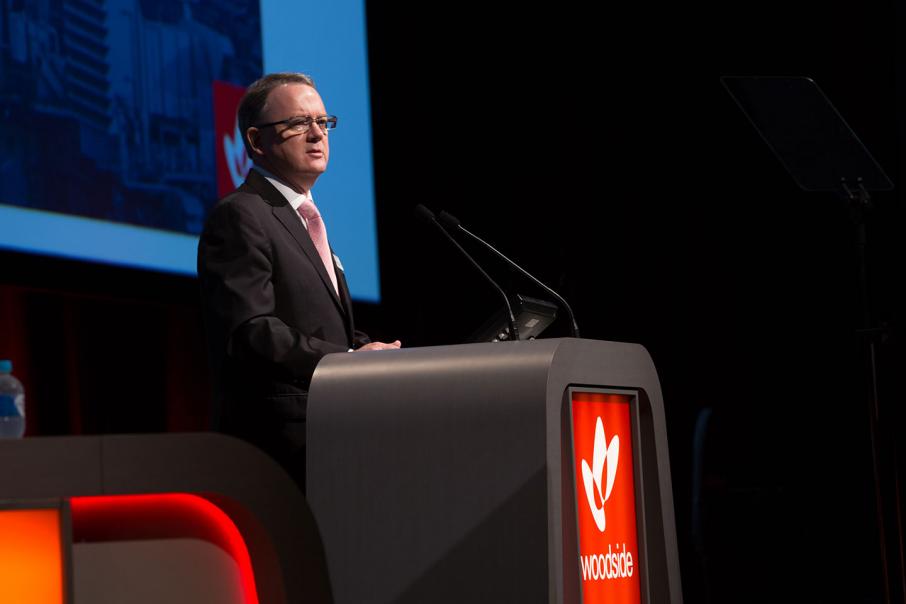 Woodside Petroleum has picked Texas-based Bechtel as the most likely contractor to build a new LNG train at its Pluto facility near Karratha, but has hit a hurdle in approvals for an associated fly-in fly-out camp.

The proposed LNG processing train would have a capacity of up to 5 million tonnes per annum, which would mean a doubling of Pluto’s capacity.

It is anticipated gas will be piped from the Scarbrough field, off the coast of Exmouth, to the Pluto facility near Karratha, in a project estimated to be worth $11 billion.

Woodside said today it would work with Bechtel in preparation for awarding a front-end engineering and design (FEED) contract, with that process to begin in the March quarter of next year.

The FEED work will include refining costs and the concept in readiness for a final investment decision in 2020, while the deal will also have the option for a full execution contract.

The train would be ready for startup in 2024.

Previous work by Bechtel has included the LNG trains at Chevron's Wheatstone project.

“We look forward to progressing Train 2 concept definition work and continuing to build our relationship with Bechtel.”

Woodside bought about 50 per cent of the Scarborough field from Exxon earlier this year, raising its stake to 75 per cent, in a deal that included $US444 million cash.

The company then announced it would consider building a new LNG train at Pluto to process the gas.

In August, it was reported Woodside was considering selling part of the project to Asian LNG buyers.

Meanwhile, Woodside may face limits on its planned 700-bed fly-in, fly-out camp at Karratha after the regional joint development assessment panel backed conditions sought by the City of Karratha.

The JDAP has ruled that the $80 million Bay Village camp can operate for only 10 years, instead of the 30 years sought by Woodside, and can only be used for the company’s employees and its contractors.

The City of Karratha had previously opposed the camp but was over-ruled by the state government.

On a visit to Karratha in June, premier Mark McGowan said the Fifo camp was crucial to planned projects that will create thousands of jobs.

“If we don’t do that, then the construction workforce won’t be able to operate here in Karratha.”

City of Karratha mayor Peter Long said today he was pleased with the outcome of the JDAP hearing.

“Our Council has fought extremely hard to ensure that if this facility is to be built, it is done with the community’s best interests at heart,” Cr Long said.

“The 10-year development approval is in line with all recent camp developments to ensure that Fifo facilities only remain while demand exists.

“Limiting its use to Woodside workers and contractors will ensure the facility operates as originally proposed by Woodside, i.e. for its expansion projects only, and not in the open market.

“To have these conditions upheld by the independent umpire is proof that Council’s diligent endeavours to ensure the best possible outcome for the community has paid off.”

Cr Long said the City will continue to work with Woodside and the state government to ensure the Bay Village camp is built in line with community and Council expectations.

“Woodside had sought modifications relating to three of 16 conditions set out in the Responsible Authority Report,” Mr Myles said.

“We will continue to work together with our employees, the state government, City of Karratha and the local community to ensure appropriate long-term accommodation security to underpin our significant growth projects.”