Beadell to merge with Canadian firm

West Perth-based Beadell Resources has announced plans to merge with a Canadian mining exploration firm to create a dual-listed company on the ASX and the TSX venture exchange. 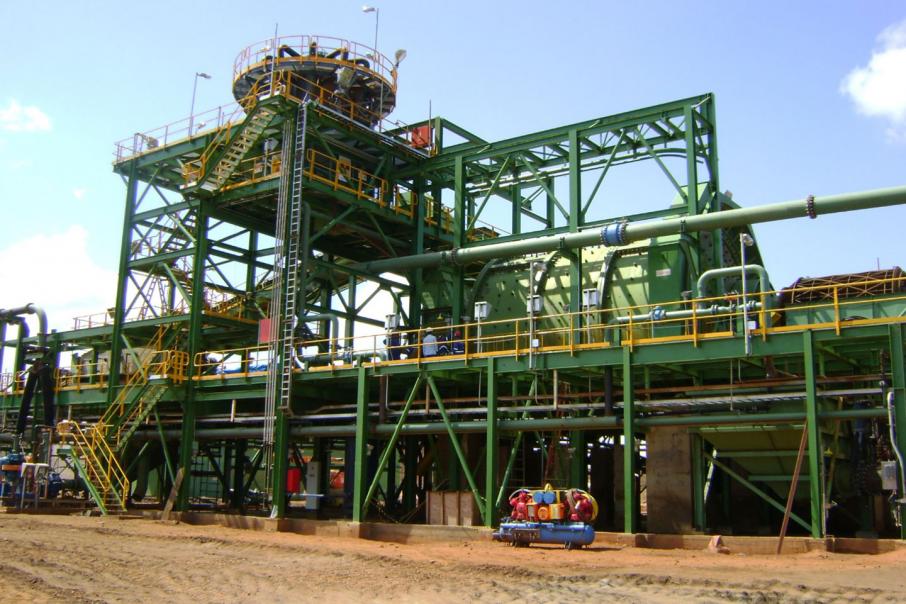 Beadell operates the Tucano gold mine in Brazil.

West Perth-based Beadell Resources has announced plans to merge with a Canadian mining exploration firm to create a dual-listed company on the ASX and the TSX venture exchange.

Beadell, which operates the Tucano gold mine in Brazil, will merge with Ontario-focused Golden Harp Resources to form Americano Mining.

Under the agreement, Beadell shareholders will exchange 14.25 shares for one Golden Harp share.

Following completion of the exchange, existing Beadell shareholders will own 94.5 per cent of the issued capital of Golden Harp.

Golden Harp will be renamed Americano Mining and will apply for listing on the ASX.

As part of the merger, Golden Harp will raise around $C4 million ($4 million), with global asset manager Sprott and the Lundin family, which established Lundin Group, set to be the main subscriber to the placement.

Beadell managing director Simon Jackson will become president and chief executive of the new company, while Craig Redhead will remain as chairman.

Beadell’s non-executive directors will also retain their position on Americano’s board, with the addition of Adam Lundin.

The business will be headquartered in West Perth.

Mr Lundin, who started his career at Lundin Group, is currently the president and chief executive of TSX-listed Filo Mining.

“It has long been my view that the Tucano mine needs to be listed in Canada along with the vast majority of South American gold developers and producers,” Mr Jackson said

“We are delighted to have received the support of Sprott and the Lundin family as they become new shareholders of Americano.

“These new shareholders bring extensive market following and experience to the Tucano story and we look forward to growing Americano into an intermediate gold producer.”

The deal remains subject to a number of conditions including shareholder, court and regulatory approvals.

The board of Beadell has unanimously recommended that its shareholders vote in favour of the merger.