Gold miner Beadell Resources has raised $US23 million ($30 million) via a share placement and convertible debentures to fund an upgrade of its Tucano mine. 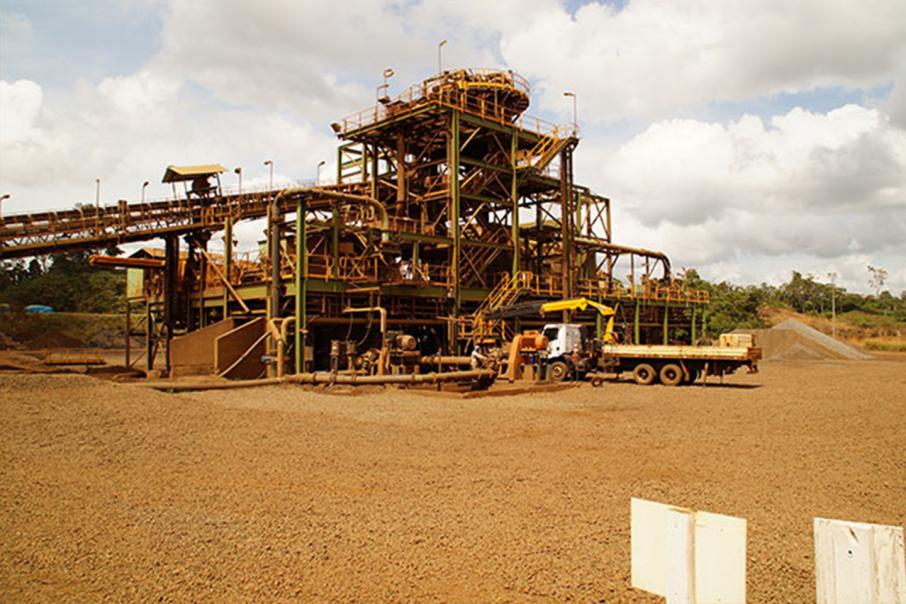 Beadell operates the Tucano gold mine in Brazil.

Gold miner Beadell Resources has raised $US23 million ($30 million) via a share placement and convertible debentures to fund an upgrade of its Tucano mine.

The funding will come in three tranches, with 76 million shares being issued at 8.3 cents each under the first tranche, along with $US4.1 million worth of 6 per cent senior secured convertible debentures

The second tranche, which is subject to shareholder approval, comprises 124 million shares and $US6.4 million worth of debentures.

The company also intends to undertake a share purchase plan at 7 cents per share to raise up to $7 million.

CIBIC Capital Markets and Cormack Securities acted as co-lead managers to the placement.

Beadell chief executive Simon Jackson said the funding package would allow the company to complete an upgrade of the Tucano plant.

“We are delighted to have received the support of a number of international institutional investors, including our major shareholders,” he said

“We believe that this financing package is the most competitive available in the current market place and provides the company with maximum flexibility moving forward.”

Shares in Beadell finished down 15.6 per cent at 7 cents each today.