Brisbane-headquartered Senex Energy will exit South Australia’s Cooper Basin after more than 20 years, with its assets to be sold to Beach Energy for $87.5 million. 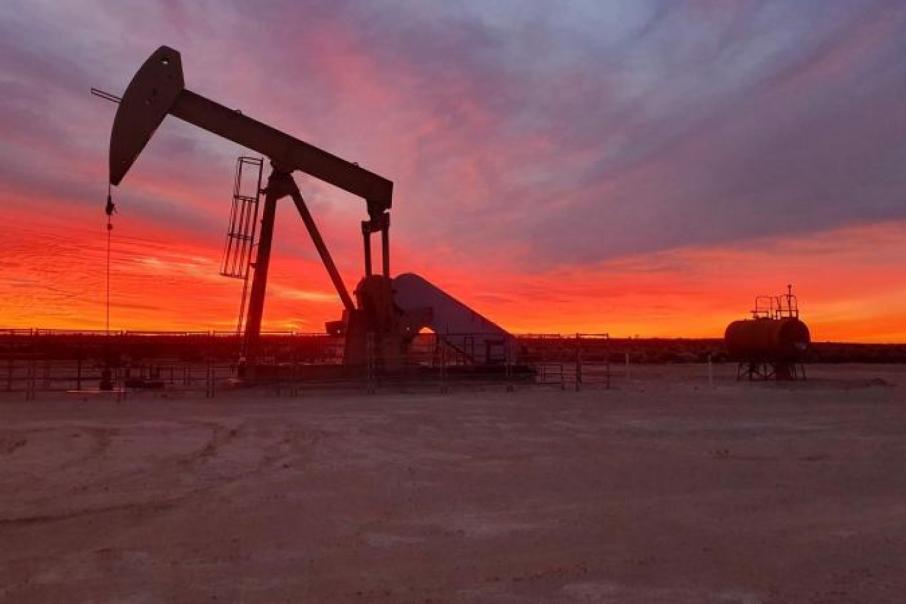 Brisbane-headquartered Senex Energy will exit South Australia’s Cooper Basin after more than 20 years, with its assets to be sold to Beach Energy for $87.5 million.

Senex, which owns the Vanessa and Gemba gas fields in SA, says it will focus on developing its Surat Basin LNG assets in Queensland.

The business has operated in the Cooper Basin since 1984.

Managing director Ian Davies said Senex was in a position to increase its supply of natural gas to the east coast market.

“Our hub-and-spoke infrastructure operating model is established in the Surat Basin, and we have a diverse portfolio of low-risk, high-return investment opportunities to pursue from our extensive gas reserves position," he said.

The sale to Beach Energy, which has existing operations in the Cooper Basin including the Western Flank joint venture with Senex, would ensure smooth transition of asset ownership, Mr Davies said.

The deal is expected to complete in the 2021 March quarter.

It follows a strategic review of Senex’s asset portfolio, and is expected to boost the company’s cash position to about $30 million.

Beach will become the sole operator in the Western Flank, as well as acquire the Vanessa and Gemba gas fields.

The acquisition includes 6.8 million barrels of oil equivalent (MMboe) of 2P reserves, with full-year production forecast to be about 0.6MMboe.

“From a Beach perspective, this was a logical acquisition, given our proven track record of extracting value from permits we operate, combined with the fact we are building on our extensive position in the Western Flank across the South Australia Cooper Basin," he said.

“The transaction is immediately earnings accretive for shareholders, with initial estimates pointing to approximately $5 million in annual operating cost savings, expected to be realised in the first year post acquisition.”

The deal remains subject to a number of conditions including relevant regulatory approvals.

Beach will update its FY21 guidance post acquisition, while Senex is due to give an update on November 5. 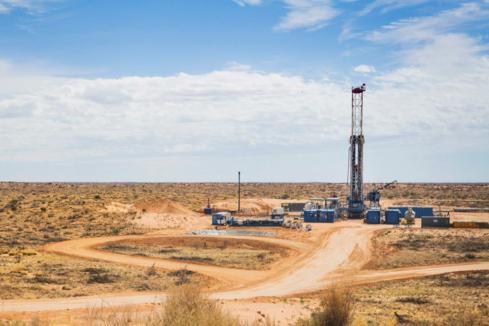