Be wary about the casual conversation

There’s a lot of very positive talk about pandemic-driven politics, where ideology has allegedly taken a back seat to science, and leaders can change position quickly on the basis of new facts rather than being slammed for backflipping. 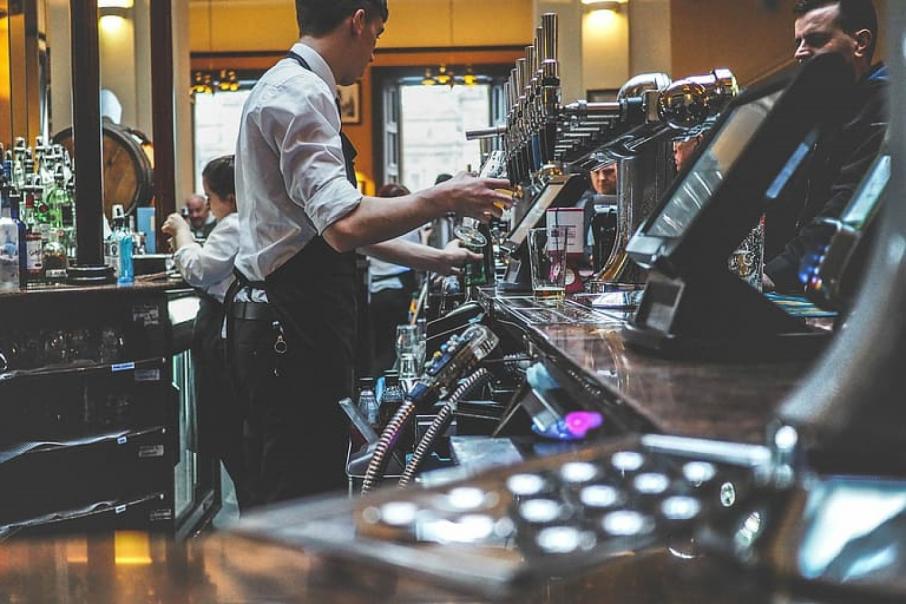 For the employer, casual work is not one size fits all, which is often how the permanent workforce seems.

There’s a lot of very positive talk about pandemic-driven politics, where ideology has allegedly taken a back seat to science, and leaders can change position quickly on the basis of new facts rather than being slammed for backflipping.

Of course, a lot of this is superficial. Prime Minister Scott Morrison has received a pretty free hand because it doesn’t look good for the opposition to be overly partisan during a national crisis, especially when the government has the best information and objections to its decisions can make you look like a goose in a very short time frame.

Wisely, the prime minister has also brought in all the premiers and consulted with unions, picked the best of their ideas and allowed them to all look good. It's quite the love-in.

But ideology never lies far from the surface and true adherents play the long game. For them the truth is in the much-repeated line these days: never waste a good crisis.

Since the dole queues started to lengthen exponentially, the labour movement has pretty much dominated its criticism of public policy by highlighting what it calls the casualisation of the workforce, an ideological affront to its ever-diminishing power base.

It isn’t new. It has been a message that union leaders have banged on about for years without acknowledging that casualisation is partly the result of inflexible award systems and that casual employment suits a lot of people.

Students, people who want to work multiple jobs and more hours to get ahead and, in many cases, parents or other carers who have spare time that varies from month to month and year to year, are examples of people who gravitate to casual employment.

For the employer, casual work is not one size fits all, which is often how the permanent workforce seems.

Some sectors have always been casual. It is absurd to talk about the casualisation of the workforce and then point to artists who work in the theatre, roles that have long been seasonal and itinerant, even for the superstars of the sector.

Nevertheless, in the midst of a pandemic, the federal government needs to be cautious about letting the propaganda against casualisation become accepted wisdom. Unfortunately, in a period when its focus ought to be 100 per cent about getting us through this crisis with the least pain possible, those carping about casualisation will gain ground unless the government counters it. It is a distraction it doesn’t need, and it belies the myth that ideology has been put aside for the greater good.

Opponents of casual work are taking every opportunity to build their case for the post-crisis world.

Fortunately, the facts are on the government’s side in this instance.

Casual workers who were at the same workplace for more than 12 months are eligible for the JobKeeper allowance, so this especially covers those employed in this way long-term who would arguably be the biggest component of any casualisation shift.

The government has been smart to look after these workers and, by effectively doubling the JobSeeker allowance, it has also reduced the burden on many others who have lost jobs they relied on, even if they hadn’t had them longer term.

But despite these big safety nets, rapidly designed and delivered with apparent consensus as catch-all answers to a drastic problem, there are always occasional examples of how someone missed out.

Opponents of casualisation are using anecdotal evidence of such minor slippage in preparation for amplification when the crisis subsides.

In my view the government needs to counter this rhetoric by highlighting that casual workers – many of whom are now recognised as essential – have been well looked after, such that many will be paid more under JobKeeper than for their previous work.

Casual workers are not just as an afterthought but an equally important part of the workforce the government has protected, such that it will be intact when we return to some form of normal.