Perth-founded natural paint manufacturer Bauwerk Colour is expanding its international operations with construction of a new factory in its biggest market, Saudi Arabia. 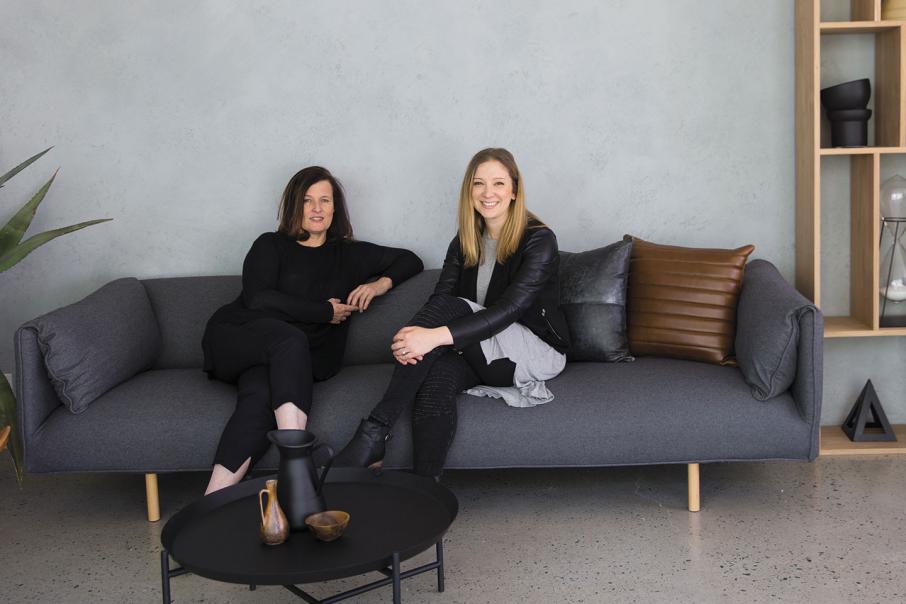 Perth-founded natural paint manufacturer Bauwerk Colour is expanding its international operations with construction of a new factory in its biggest market, Saudi Arabia.

Due for completion at the end of next year Bauwerk’s Middle East facility will operate under its joint venture, Dry Mortar Company (DMC).

It will be the largest natural lime paint factory in the world, according to co-founder Bronwyn Riedel, with an annual production capacity of 2 million litres.

“We were told we were crazy to go to the Middle East with something natural,” Ms Riedel told Business News.

“But I think the world has changed a lot in the last 10 years; there’s more of a focus on natural things.”

Bauwerk planned to export the raw materials from Western Australia to the Saudi Arabia paint factory because of the superior mineral content, she said.

Ms Riedel and her husband, Andreas, founded Bauwerk Colour in 2000 out of a small store in South Fremantle, before shifting production to its current manufacturing plant in Hamilton Hill.

“We were building our own house along with other developments and we thought there was a need for natural paint,” she said.

“Instead of using chemicals and plastics to make coatings, we use what nature gave us and what people used for centuries to paint the walls. It’s made from the same materials as the wall itself.”

The natural lime paint is made from local limestone minerals, clay and pigments, which makes it highly permeable compared with standard plastic-based paints.

Ms Riedel said this had made it a popular choice for many preservation and conservation projects, including the restoration of Perth’s St Mary’s Cathedral, as well as limestone heritage buildings on Rottnest Island.

“Just like your skin, walls need to breathe … so the air and moisture can be freely exchanged,” she said.

“These types of understandings of how buildings work is long known but (have been) forgotten these days … we think we need to use chemicals for everything.”

Bauwerk paint is already in use in Europe and the UK, including Starbucks’ Europe outlets as well as London’s high-end Burberry store.

“We’re finding there’s a big trend towards natural materials in retail and hospitality fit-outs,” Ms Riedel said. Perth is a small market, so we always thought we’d go to the world with what we’re trying to do.”

Bauwerk’s first exports to the Middle East in 2006 came in response to a demand for paints that could endure the region’s harsh environment, with the company’s natural pigment colours resistant to fading against strong UV rays.

DMC was established in 2008 as a joint venture with a Saudi Arabian business partner, with Bauwerk paints trading under the DMC brand in the Middle East market.

DMC has three factories that manufacture a line of products in Saudi Arabia for the building and construction industry, including renders and plasters, and has just signed its first deal with a company in Bahrain to produce its products under licence.

The business is in the midst of building two more factories – one of these two will be dedicated to producing Bauwerk’s natural lime paint.

“We’ve done a lot of housing developments there that can be anywhere up to 1,000 homes,” Ms Riedel said. “It’s a booming economy constantly building and developing, and we’re trying our best to be a part of that.”

“Our Perth market is very important to us,” she said. Perth has its own voice and the isolation creates it’s own style.”

Ms Riedel said the Middle East had grown to be the company’s largest market, followed by Australia, the UK and Europe.

The brand’s profile has also attracted a niche designer market, and Bauwerk has recently teamed up with Perth-based stylist, photographer and art director Meghan Plowman – the first of a series of creative collaborations.

“I always wanted to do a colour range,” Ms Plowman said.

“I work with earthy materials in my styling, and I wanted to find a brand that worked alongside my own aesthetics.”

The new Refined Raw collection features five colours and launched on October 22. It is showcased throughout a pop-up garden apartment in Fremantle’s South Terrace.