Basil Zempilas has apologised to Perth’s LGBTQIA+ community after making comments that appeared to question the concept of gender. 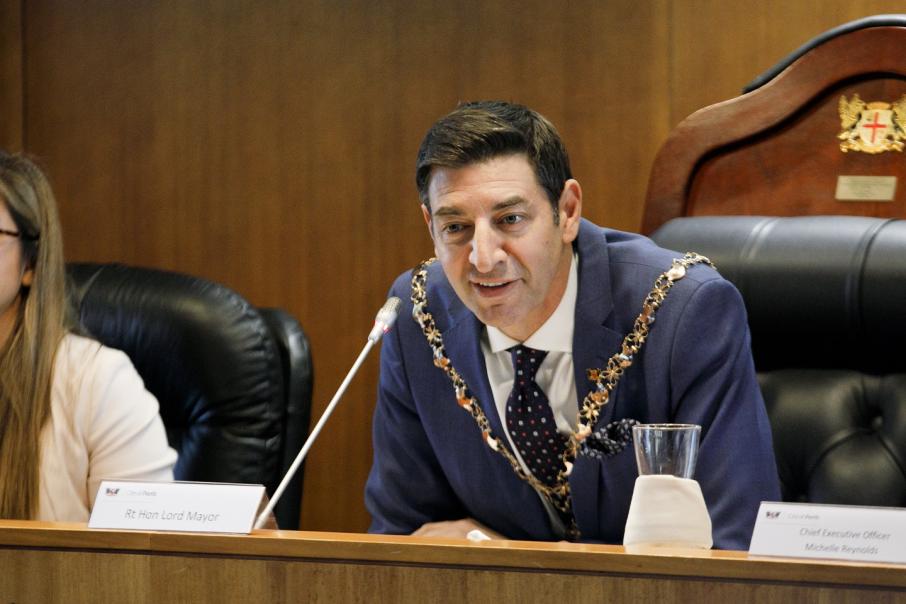 Basil Zempilas has apologised to Perth’s LGBTQIA+ community after making comments that appeared to question the concept of gender identity.

Mr Zempilas had been discussing Boxing Australia’s decision to bring an LGBTQIA+ inclusive event to Sydney by 2023 with Steven Mills on Wednesday morning when he made a series of remarks that appeared to suggest that someone’s genitals determine their gender.

That had led prominent individuals in the LGBQTIA+ community, including TransFolk of WA chair Hunter Gurevich and Pride WA president Curtis Ward, to criticise Mr Zempilas’ comments as disappointing and hurtful.

Speaking on 6PR this morning, Mr Zempilas apologised for those remarks, acknowledging his comments were wrong and that they did not reflect how he felt.

“I’m disappointed in myself for making those comments and I realise I’ve let people down,” he said.

“I realise … I have caused pain to people that are experiencing some of the issues that I was talking about yesterday.

“I made a mistake and it’s my mistake to accept, and I have to do better and I will do better.”

Mr Zempilas added to his apology this morning, telling reporters his remarks were a mistake and that he regretted making them.

He batted away suggestions that his media roles were incompatible with his role as the City of Perth's lord mayor, arguing it was his personal responsibility to get the balance between the two jobs right.

“On most occassions, I do get that right, but I accept that yesterday for a brief moment I was not on top of my game,” he said.

“It was bad broadcasting and it's a mistake that I should not have made, and I will not make again.”

Mr Zempilas’ apology comes just 12 days after he won a tightly fought contest for the City of Perth’s lord mayoralty.

In that time the newly elected council has already floated the idea of introducing three hours of free parking over the Christmas period.

Council is set to vote on the matter this coming Tuesday.

Mr Zempilas earlier this month confirmed he would resign from his role at 6PR before the end of November in order to devote more attention to his lord mayoral role.

He said today that a specific date for his departure had not yet been set.