Three Western Australian gold explorers have launched IPOs this past week, with the biggest raising headed by Subiaco-based Barton Gold. 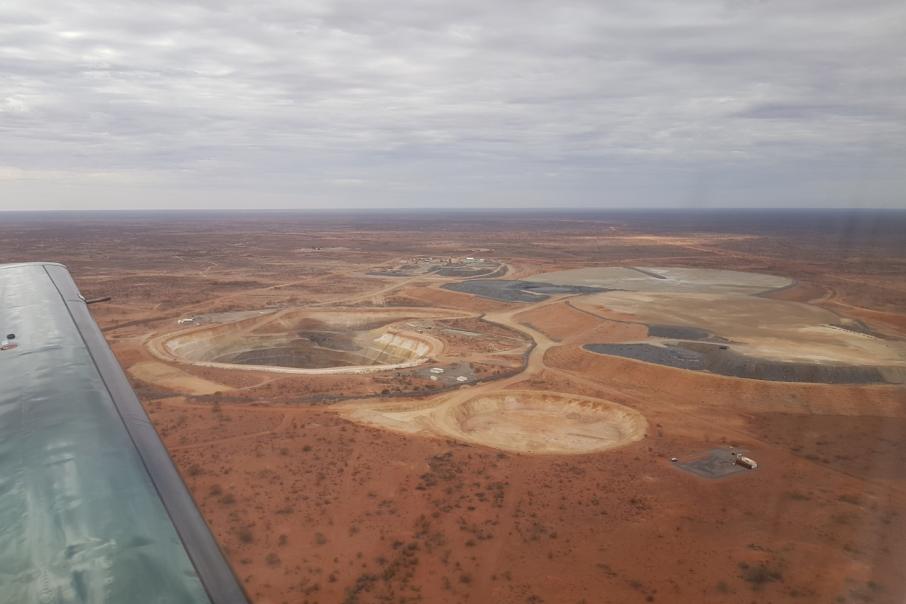 Three Western Australian gold explorers have launched IPOs this past week, with the biggest raising headed by Subiaco-based Barton Gold.

Led by non-executive chairman Mark Connelly and managing director Alexander Scanlon, Barton is focused on exploring for gold in South Australia’s Gawler Craton, where it has about 4,730 square kilometres of tenements comprising three projects and two joint ventures.

They are grouped near the junction of the Perth, Alice Springs, and Adelaide railways.

Barton intends to raise up to $15 million under its IPO, via the issue of 60 million shares priced at 25 cents each.

Taylor Collison and Canaccord Genuity are acting as joint lead managers to the raise and Toronto-headquartered Sprott Capital Partners as co-manager.

International firm Ashurst is acting as legal adviser to Barton.

“The company’s ultimate objective is to complete technical studies and bring the projects into profitable, long-term operations to create shareholder value and reinvigorate gold production in the central Gawler Craton,” Mr Connelly said.

Barton also owns the past-producing underground Challenger mine, which delivered about 1.2moz between 2002 and 2008, and the adjacent Challenger mill, located about 130 kilometres to the northwest of the company’s Tarcoola project.

Mr Connelly said while the Challenger mine (on care and maintenance) was not a priority focus for Barton, the associated mill presented opportunities to process ore from Tarcoola.

“Additionally, it could be utilised for processing regional mineralisation in the vicinity of the mill,” he said, noting the crusher was the only gold mill in the region.

Barton also has minority interests in two joint ventures in the area, with Half Moon Pty Ltd and Coombedown Resources Pty Ltd.

Barton’s IPO is scheduled to open on May 24 and close on June 11.

The company expects to list on the ASX on June 28, with a market capitalisation of between $39 million and $44 million.

The company, which is focused on exploring for gold in WA, is seeking to raise $5 million under its IPO, via the issue of 25 million shares priced at 20 cents each.

CPS Capital Group and Melbourne-based Cadmon are acting as joint lead managers to the offer.

The company has also entered farm-in arrangements to acquire interests in four other projects.

Ozz expects to list on the ASX on June 15, with a market cap of about $9 million.

The company was spawned from Blackstone Minerals, which earlier this year announced it would spin out its non-core gold assets – the Record Mine, Silve Swan South, Red Gate, and Middle Creek projects – into a new listed entity.

The deal would allow Blackstone to focus on its flagship nickel-copper-cobalt project in Vietnam.

Codrus non-executive chairman Andrew Radonjic said in the company’s prospectus proceeds from the IPO would go towards a dedicated and focused exploration program.

“The board believe that the projects provide a robust platform on which the company can deliver exploration success, thereby adding value for shareholders,” he said.

Codrus is issuing 40 million shares under its IPO, led by Westar Capital and Melbourne-based PAC Partners.

The offer closes early next month, with Codrus expecting to list on June 23 with a market cap of about $15 million.

Earlier this week, West Perth-based Australasian Gold listed on the ASX after raising $5.5 million under an IPO, which was priced at 20 cents.

The company, led by managing director QingTao Zeng, has a project in WA and two in Queensland, and a current market cap of about $7.7 million.

Its listing follows a rush of at least nine gold companies hitting the ASX boards this year, as recently reported by Business News, including Torrens Mining, Australian Gold and Copper, and Magmatic Resources.