Barto Gold Mining has the potential to increase its capacity by 60 per cent after commissioning a new crusher. 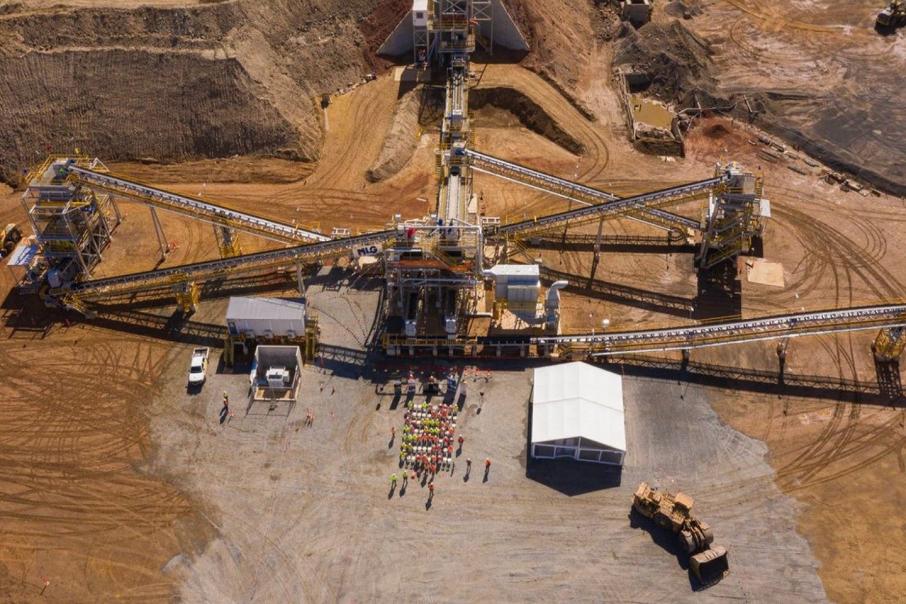 Barto Gold Mining's crusher was unveiled at a ceremony,

Barto Gold Mining has the potential to increase its capacity by 60 per cent after commissioning a new crusher.

The investment in the $25 million crusher comes after historic yields for the company and a steady gold price throughout 2021.

Barto’s mine site, part of Minjar Gold, is in the wheatbelt, about 375 kilometres east of Perth near Southern Cross.

Barto Gold Mining general manager Guy Simpson said the company was processing around 100,000oz and was on track to send another $20 million in exploration in 2021 to help meet the future 2.7Mtpa capacity of the new crusher and processing facility.

Mr Simpson said new mining reserves had been identified in both historic and greenfields sites across the company’s 1,100 square kilometre lease.

“Following exploration success, we identified a series of new open-pittable ore reserves to the north and to the south of the existing processing plant,” Mr Simpson said.

He estimated the company’s team would increase by 40 per cent to 280 people in the medium term, while taking milling to around 2.0mta.

Minjar Gold is owned by Jinan High-tech Development Co, which is listed on the Shanghai Stock Exchange.