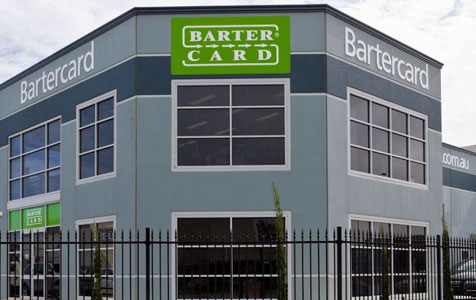 The owner of trade exchange platform Bartercard has listed on the Australian Securities Exchange, raising $28 million from an initial public offering to fund an aggressive expansion strategy, both in Western Australia and overseas.

BPS Technology made its debut on the ASX today, with its shares closing at 99 cents, a shade below the company’s $1.00 issue price.

More than 450 individual investors participated in the IPO, along with a number of Australian and international institutional groups.

Managing director Trevor Dietz said funds raised from the IPO would enable the company to pursue its growth objectives.

The trade exchange market settles transactions worth $US20 billion each year, with forecast growth of 15 per cent per annum.

Along with Bartercard, BPS provides loyalty programs and mobile payments through its Bucqi platform, available on iOS and Android devices.

Mr Dietz said the company was keen to establish 20 new regions in the US over the next five years, while also expanding in other key markets, including the UK.

“The highly fragmented nature of the global trade exchange market also creates a range of growth opportunities through a combination of organic growth and targeted acquisitions of other trade exchanges,” Mr Dietz said.

Closer to home, Mr Dietz told Business News the company was also keen to roll-out more Bartercard franchises in WA, an area he described as a key focus for the company.

There are already three Bartercard offices in the Perth metropolitan area, while Mr Dietz said BPS was looking at rolling-out a further two offices, in addition to a South West outlet, over the next 12 months.

“The opportunity to invite new franchise owners in WA is for us an appealing option,’ Mr Dietz told Business News.

“If not, we’ll open our own offices there.

“There are wonderful opportunities there and from our standpoint we see it is certainly worthy of further investment.”