Western Australian Legislative Council president Barry House has announced he won’t contest re-election for his seat of South-West Region in 2017, after nearly three decades in parliament. 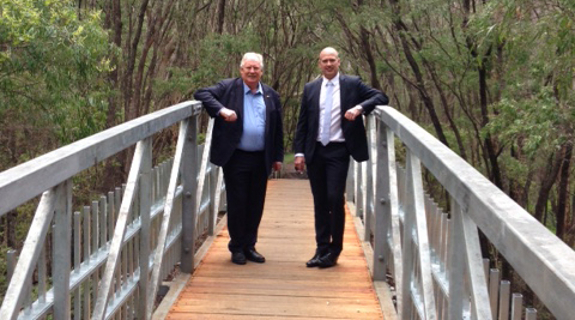 He also held shadow ministries, including for housing, racing and gaming, and for education and training, during the party’s most recent stint in opposition.

The announcement comes the day after the Liberal Party WA opened nominations for upper house preselections, which will close on December 1.

Mr House said nominations had opened unusually early, forcing him to make the announcement sooner than he had hoped.

“There is still more than 18 months before my term ends on 21st May 2017 and I assure the electorate that I will be working as hard as ever, as president of the Legislative Council and as a community representative for the South West, right up until then,” he said.

“I’m sure my public service will continue in some form.”

Mr House said that he hoped the Liberal Party would look for rejuvenation and renewal, having given new candidates plenty of time to nominate for preselection.

“There will be time for a full assessment of my years as a parliamentarian later, but it has been a great privilege to serve the South West and Western Australian communities and I’m confident a great future lies ahead for the region,” he said.

Mr House, who was previously a school teacher and youth education officer, will be 66 next month.

He is a sixth generation Western Australian, with his family settling in 1829, and was raised on a farm in Yallingup. 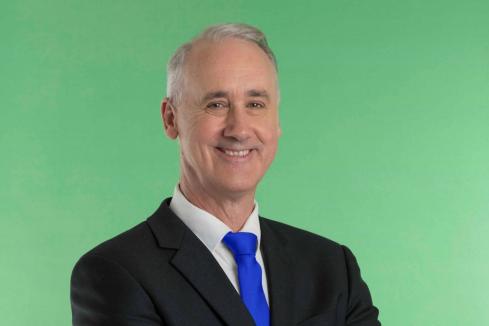 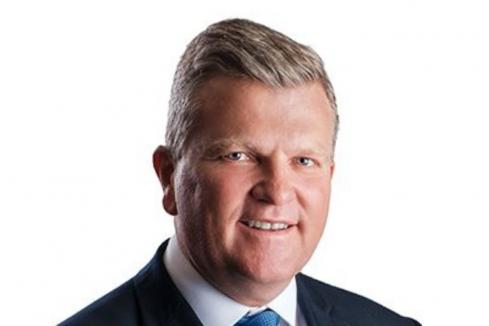