Former Perth Festival chair John Barrington has been appointed deputy chair of the federal government’s Creative Economy Taskforce, which was established to help rebuild the sector. 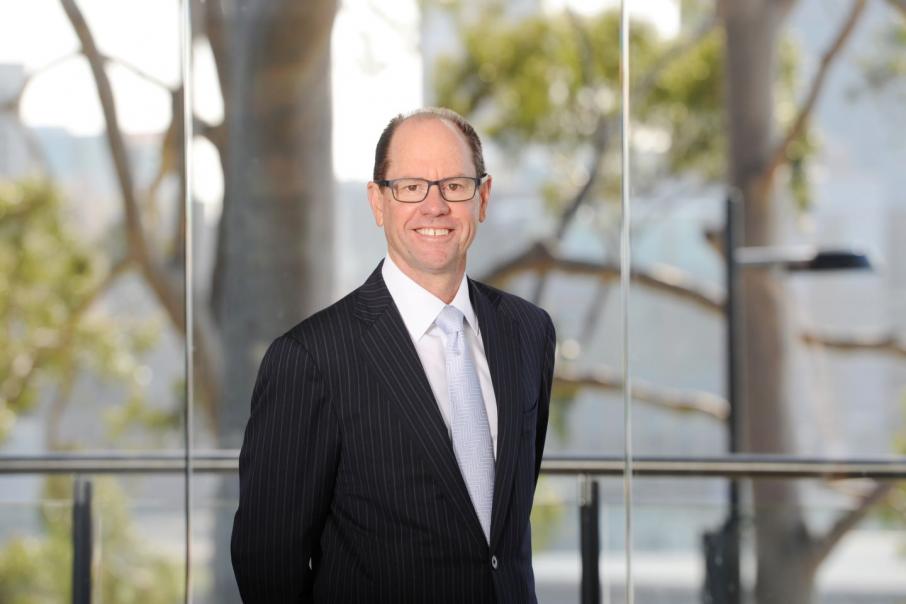 John Barrington is the only Western Australian appointed to the 14-member taskforce.

Former Perth Festival chair John Barrington has been appointed deputy chair of the federal government’s Creative Economy Taskforce, which was established to help rebuild the sector.

Mr Barrington is the only Western Australian appointed to the 14-member taskforce, which will be chaired by Museum of Contemporary Art in Sydney director Elizabeth Ann Macgregor.

He is the founder and managing director of management consulting firm Barrington Consulting Group and a prominent executive.

Mr Barrington is chair of health technology company Artrya, a director at the Harry Perkins Institute of Medical Research, chair of the Curtin University school of management advisory board, and a director of Creative Partnerships Australia.

Mr Barrington told Business News he was pleased to serve in his new role, given the large economic and cultural contributions of the arts to society.

He said the taskforce would give the minister the opportunity to hear the realities of what was happening in the sector from people on the ground.

“The minister is ably supported by the department, of course, and having people involved in the sector or close to it, then gives the minister that direct access of where the challenges are [and] where can the considerable funds, the $250 million, be best allocated," Mr Barrington said.

He said he had been a strong advocate for arts in WA and would share that with the taskforce, while also taking a national perspective.

Communications, Cyber Safety and the Arts Minister Paul Fletcher said Ms Macgregor and Mr Barrington brought extensive experience to the taskforce and were joined by other distinguished Australians who hold senior roles in the creative and cultural sector.

Other members of the taskforce include: