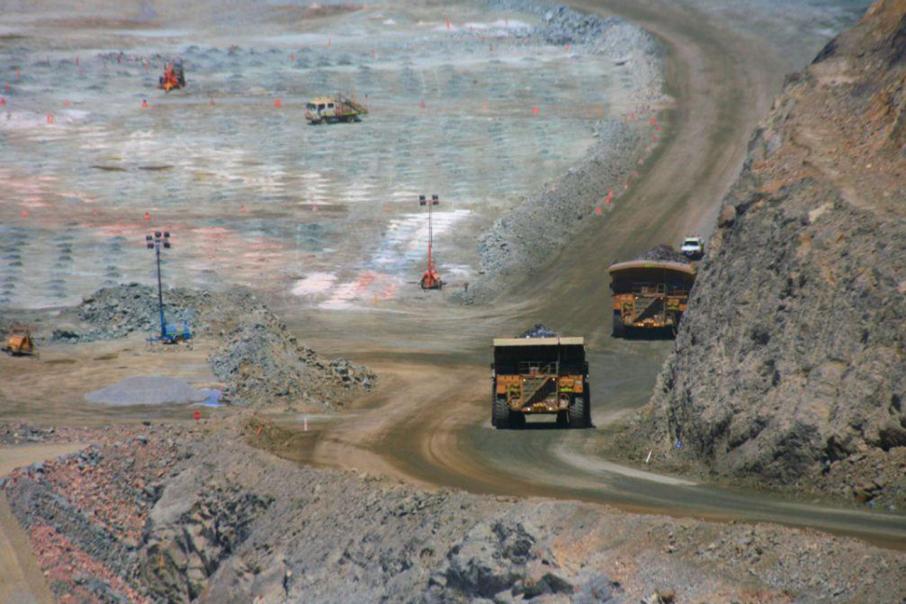 Barrick Gold has announced today its intention to sell its 50 per cent stake in Kalgoorlie’s iconic Super Pit, which is Western Australia’s second largest gold mine.

It intends to reduce total debt by at least $US2 billion by drawing on its existing cash balance, maximising free cash flow from operations, as well as potential non-core asset sales.

“We will continue to pursue non-core asset sales with discipline, and will only proceed with transactions that make sense for the business, on terms we consider favourable to our shareholders,” the company said.

“In this regard, we intend to initiate a process to explore the sale of our 50 per cent stake in the KCGM operation in Western Australia.”

Kalgoorlie Consolidated Gold Mines is the owner of the Super Pit, and it is jointly owned by North American companies Barrick and Newmont Mining, with Newmont being the operator.

If Barrick sells out of the Super Pit, it will follow the sale of its Plutonic and Kanowna Belle mines and 51 per cent of the Kundana joint venture to Northern Star Resources.

In addition, Barrick raised $US300 million from the 2013 sale of its Granny Smith, Lawlers and Darlot gold mines in the Yilgarn region, near Southern Cross (collectively theYilgarn South operations) to South Africa's Gold Fields.

That implies total production of between 700,000 and 730,000oz, putting it just behind Newmont's wholly-owned Boddington mine, which is WA's largest with output of 794,000oz last year.

The Super Pit and Boddington have for many years been Australia's largest gold mines but have lost that title to Newcrest's Cadia East mine in NSW, according to consuting group Surbiton Associates.

In the March quarter of 2016, Cadia East became Australia’s largest gold producer for the first time, with output of 192,024 ounces.

Surbiton said output from the Cadia East mine is expected to increase further - with Newcrest’s nearby Ridgeway mine now closed, the higher grade Cadia East ore will be treated both through the Cadia mill and the Ridgeway mill. 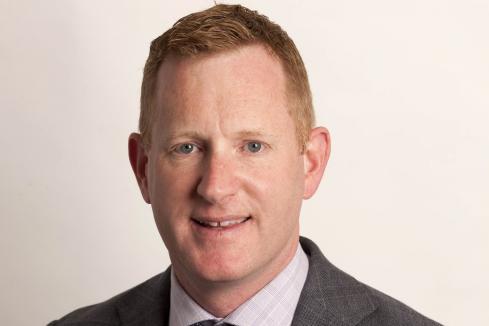 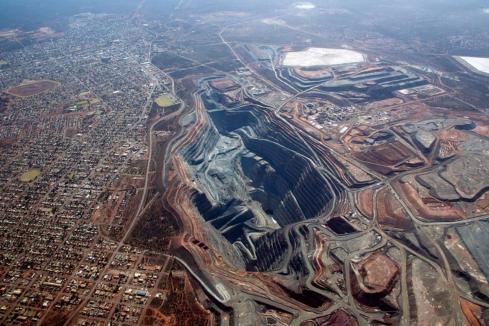 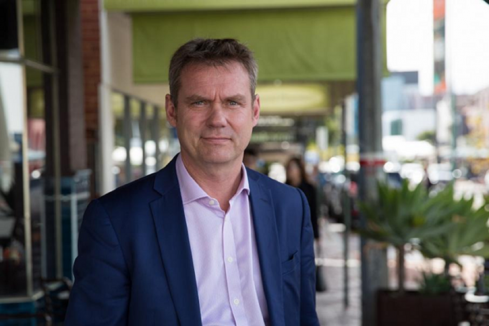