Barra to restart Burbanks gold mine

Barra Resources will restart its Burbanks gold mine near Coolgardie within weeks after it struck new mining and profit-sharing deals with Kalgoorlie-based Mulgabbie Mining.

Barra Resources will restart its Burbanks gold mine near Coolgardie within weeks after it struck new mining and profit-sharing deals with Kalgoorlie-based Mulgabbie Mining.

Private company Mulgabbie will initially take 80 per cent of the production profits for the first 1000 tonnes of ore mined and treated, and its profit share will decline to 50 per cent after that.

"This will reduce the initial economic risk to Mulgabbie whilst ensuring maximum on-going viability and long-term profitability for both Mulgabbie and Barra," Barra managing director Dean Goodwin said.

Mining costs are estimated at between $A600-700 an ounce, providing for a potential profit margin of around $550/oz based on current gold prices of $A1,200/oz.

The agreement is currently non-binding until formal deal is agreed to within the next 14 days.

Barra stopped production at Burbanks late in 2007, which allowed it to pursue an aggressive exploration campaign.

Today's deal allows Barra to focus on its flagship Mt Thirsty cobalt project, which is estimated to cost $US400 million ($A542 million) at current construction values.

The project has a potential net cashflow of $1.65 billion over a 17 year mine life.

Should Mt Thirsty operation come to fruition, the company would be ranked the fourth largest cobalt producer in the world, Barra said. 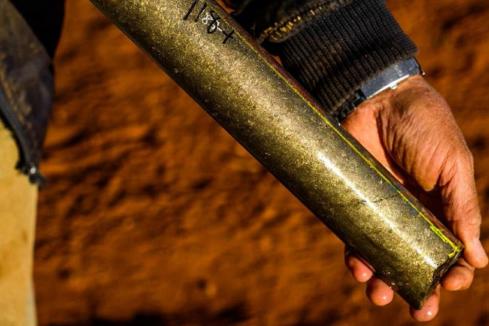