Premier Colin Barnett has softened his position on the proposed privatisation of Western Power, saying it could be used by Labor as a scare campaign in the state election next year. 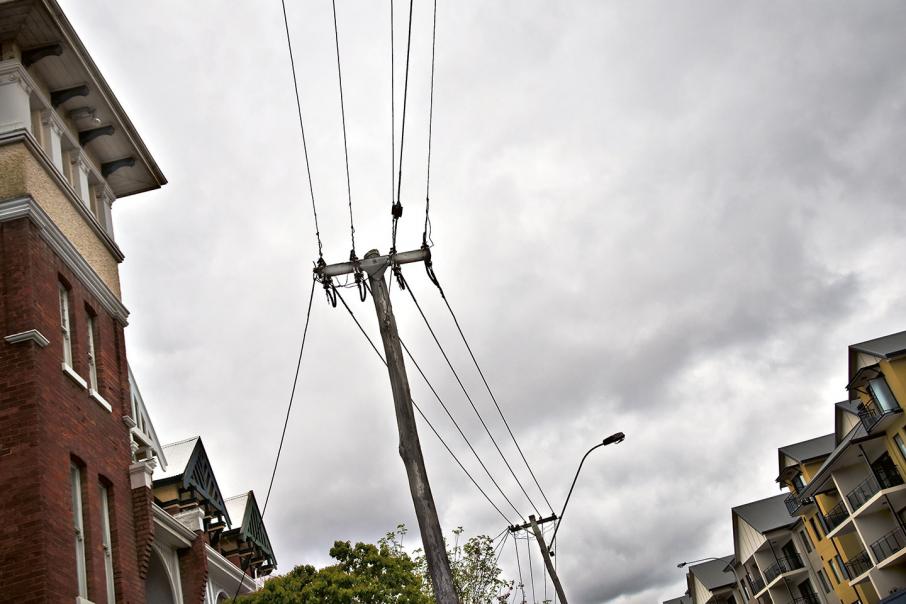 Premier Colin Barnett has softened his position on the proposed privatisation of Western Power, saying it could be used by Labor as a scare campaign in the state election next year.

Poles and wires utility Western Power is the centrepiece of the state government's debt reduction strategy, and is estimated to fetch $12 billion.

However Mr Barnett said today that, after Labor’s ‘Mediscare’ campaign in the lead up to the federal election, the Western Australian Liberal Party could face a similar attack over the Western Power sale ahead of the March state election.

“I think that signals to me there is no doubt the Labor Party will run a scare campaign around privatisation,” he said.

“My job, if we do go down that path, I’ve got to get public support and at the moment I don’t think that is there but I’ll be talking to people face to face over the next few months about it.”

Mr Barnett said he thought the Liberals would win "reasonably comfortably, but it didn't happen".

"The length of the campaign was a factor - people didn't really engage even right up to the end. I think people didn't like the fact that the election was brought on early," the Liberal leader told 6PR radio.

"The Medicare scare by Bill Shorten I think did affect people. But it was overall a fairly lacklustre campaign.

"I think there needed to be more policies, more issues that related to people directly in their daily life, and it perhaps could be seen in retrospect as a fairly aloof sort of campaign.

"Someone said to me it was a bit like fighting a campaign in Vaucluse instead of the outer suburbs of Australian cities."

Financially stressed voters were worried about their jobs and mortgages and people tended to vote against a government when they were in trouble, Mr Barnett said.

"There was an element of protest in this election campaign and we're seeing that in America with the Trump campaign, we saw it in the Brexit vote in the UK - sort of a rejection of politics is there," Mr barnett said.