ANALYSIS: Outgoing Liberal minister Joe Francis, who appears to have lost his seat of Jandakot, says Colin Barnett should have been replaced as premier last year to improve the government’s re-election prospects. 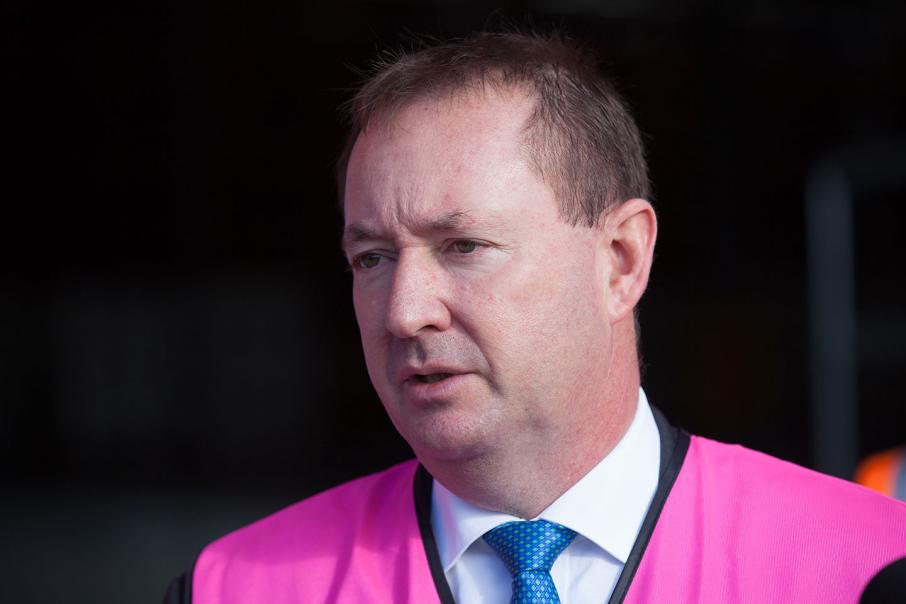 Joe Francis says the preference deal with One Nation was a major distraction for the Liberals.

ANALYSIS: Outgoing Liberal minister Joe Francis, who appears to have lost his seat of Jandakot, says Colin Barnett should have been replaced as premier last year to improve the government’s re-election prospects.

If that had happened, Mr Francis says, it would have allowed much of the steam that surrounded Mr Barnett in the election campaign to vent, so that the campaign could concentrate on positive policy issues.

But the leadership controversy, which centred on then transport minister Dean Nalder, succeeded only in locking party MPs in behind the premier. They were not prepared to take the gamble and elect a new leader.

Mr Francis, who appears to have lost in a nail-biting election count with Labor opponent Yaz Mubarakai in the seat of Jandakot, told 6PR that he was persona non grata with the premier’s office in the closing days of the campaign.

Updated counting by ABC reported Ms Mubarakai was ahead in the polls by 500 votes.

Mr Barnett’s advisers had been promoting an election eve cruise up the Swan River with the media, which would have involved the premier fishing, environment minister Albert Jacob scuba diving, and treasurer Mike Nahan on a jet ski. Mr Francis said both he and Dr Nahan refused.

Mr Francis said the ‘creative team’ in the premier’s office was dysfunctional.

It was fortunate for the Liberals that the river plan was dumped because Labor leader Mark McGowan campaigned on the same day with his party’s former federal leader Kim Beazley at Henderson, south of Fremantle, promoting potential defence industry jobs. The contrast in the evening TV news coverage would have been stark.

Mr Francis also said the controversy over the preference deal with Pauline Hanson’s One Nation party, and her presence in Western Australia in the last week, had been a massive distraction.

“All he could do was defend the One Nation (preference) issue, which his heart probably wasn’t in it either (sic). There was no clean air to get a message out,” Mr Francis said in reference to Mr Barnett.

If he had held his seat, Mr Francis was to have been considered a top contender for the Liberal leadership. Deputy Liberal leader Liza Harvey has yet to decide if she will be nominate for the position.