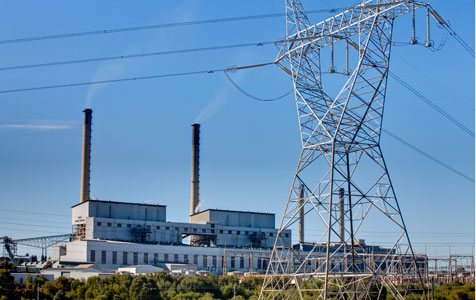 Premier Colin Barnett is keeping a tight lid on how much has been spent on the government's failed attempts to revive the Muja coal-fired power station in Collie.

Mr Barnett told ABC Radio this morning the government did not know the final cost of repairing the 47-year-old power station, but Energy Minister Mike Nahan would present an interim report on the project by the end of the week.

The state government yesterday halted spending on the power station, which is operated by Verve Energy, with only two of four generation units in working order.

Mr Barnett said the generation units that had been repaired, at a cost of $20 million, were producing electricity and selling it to private sector energy retailers on profitable terms.

But the premier would not reveal how much had been spent on what he admitted was a "bungled attempt" to fix corrosion issues in the remaining units, instead saying the details would be in the energy minister's report.

Mr Nahan said last week $250 million had been spent so far on the refurbishment, after the state opposition called for an explanation why the government was being left with the bill.

Mr Barnett said in 2009 the refurbishment would cost $100 million and be funded by the private sector.

The premier today would not be drawn on whether cabinet had approved the expenditure, saying cabinet discussions remain confidential.

Mr Barnett said the responsibility for the project's bungling was shared between himself, previous energy minister Peter Collier, and Verve Energy.