Barnett, Lawrences on thinktank board 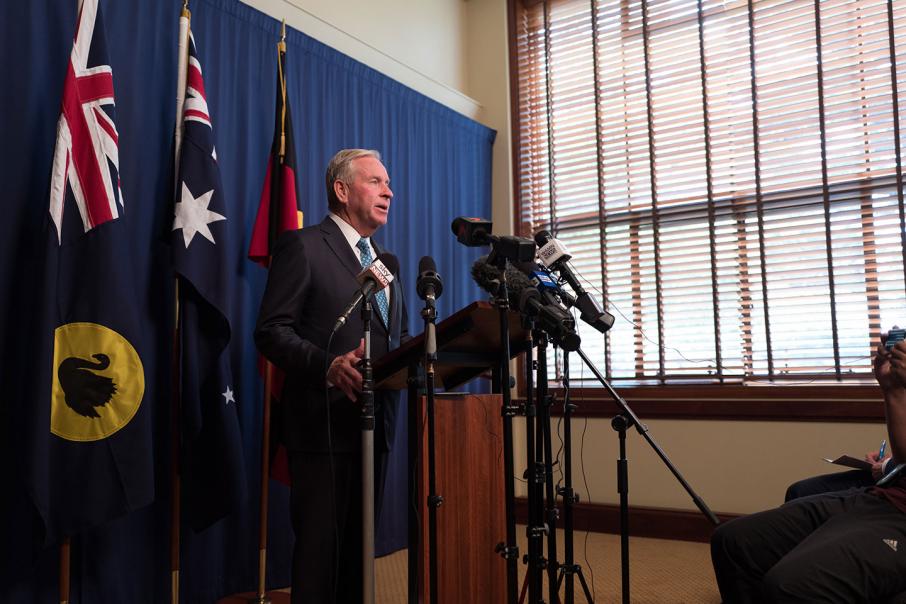 Mr Barnett was premier of Western Australia for two terms, leading a Liberal National alliance government from 2008 to 2017, while Dr Carmen Lawrence led a Labor government from 1990 to 1993.

Dr Lawrence also works at the University of Western Australia in the psychology school.

Institute director Shamit Saggar and David Norman will be members, while there is an international contingent of four.

Former foreign affairs minister Stephen Smith was behind the establishment of the institute and will chair the advisory board.

“Knowledge about what works, sadly, is easily neglected in the busy world of government,” Professor Smith said.

“Our international advisory board believes passionately in the case for evidence-based policy.

“Collectively they will champion this philosophy in the work of the institute here in Western Australia and among countries of the Indian Ocean Rim.”