Barminco signed for Tassie mine works 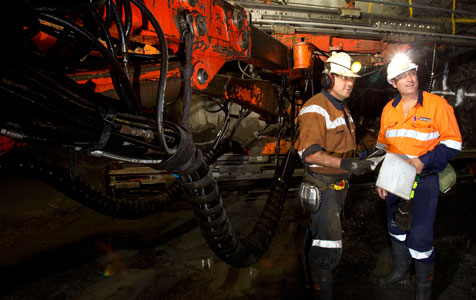 Mining contractor Barminco has won a three-year contract at Copper Mines of Tasmania’s Mount Lyell copper gold and silver mine.

Barminco did not reveal the exact commercial terms of the contract, but disclosed the Tasmanian deal was its second largest to date after its Sunrise Dam works package, which it won in May 2011.

Works at Mount Lyell will commence in September.

Barminco chief executive Peter Stokes said the project would have a workforce of 200 staff.

“During a time of market volatility where efficiencies are paramount, the award of this contract demonstrates our ability to value-add as a contractor and our capacity to deliver on our growth strategy,” Mr Stokes said in a statement.

The contract win follows Barminco’s announcement earlier this month that it had been signed by international miner Gold Fields to provide underground works at the Agnew mine east of Kalgoorlie.

Earlier this year, Barminco was awarded a mining services package at the Renison Tin mine, also in Tasmania, and recently had its contract extended at the Flying Fox nickel mine near Kambalda.

The contractor refinanced its debts in May, raising $US485 million through the issue of high-yield notes in the US.

The notes will mature in 2018 and bear a coupon of 9 per cent per annum. 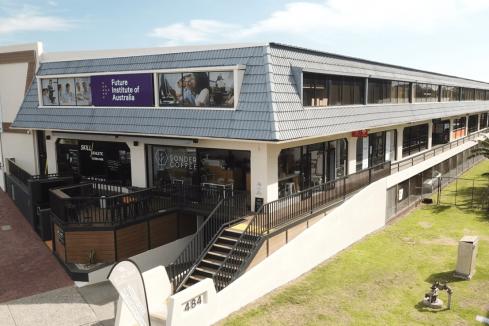 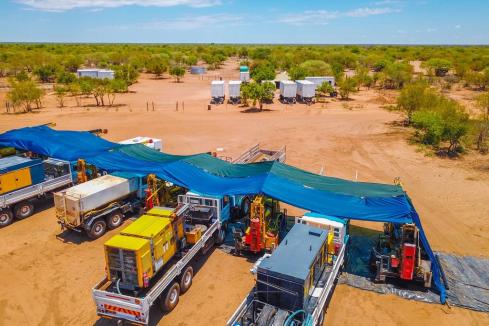 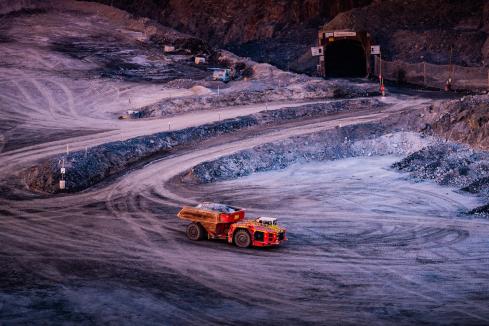 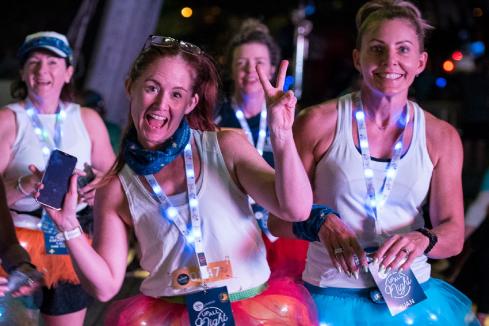