Barking Gecko thrives into its 30s

A strong focus on developing and sustaining corporate partnerships is one factor behind Western Australia’s oldest theatre company, Barking Gecko Theatre, notching up its 30th birthday. 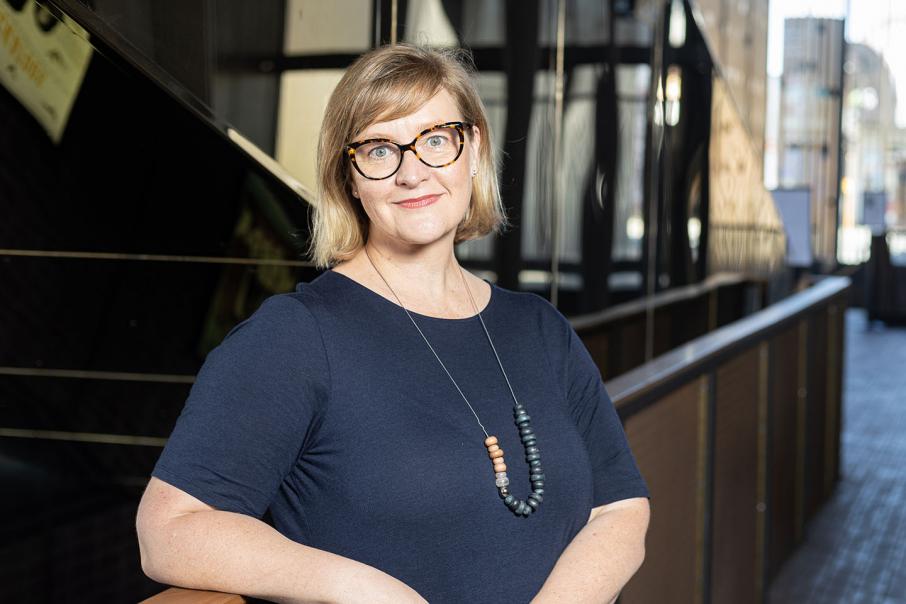 A strong focus on developing and sustaining corporate partnerships is one factor behind Western Australia’s oldest theatre company, Barking Gecko Theatre, notching up its 30th birthday.

“[I]t costs just as much money to make a show for children as it does for adults,” Ms Hristofski told Business News.

“We want to make work which is just as good as work for adults but our ticket price for school children, in particular, and families is usually about 70 per cent less than what you can charge for an adult ticket.

“We invest a lot of time and energy into partnerships, philanthropy and sponsorship, and they are the people who really, really make Barking Gecko fly; our government funding has been at a fairly low level for a long time.”

Barking Gecko’s development partner, Woodside Petroleum, has invested $150,000 a year since 2013 and announced late last year it would support the company for the next three years with an increase in sponsorship.

The oil and gas giant, which didn’t disclose a dollar figure for the ongoing sponsorship, said the funding would support educational and community engagement programs across regional WA, and the introduction of an annual touring program to the Pilbara.

It’s been a challenging environment for some other small and medium theatre companies in Perth, with the closure of Deck Chair Theatre in 2012 and Perth Theatre Company in 2016, both as they celebrated 30 years of performances.

Barking Gecko Theatre was originally a department of the West Australian Theatre Company, but emerged as a separate entity in 1989 when the WATC folded.

“When theatre companies fold, as we have seen in WA in the last few years … they don’t come back,” Ms Hristofski said.

“Once they are gone, they are gone; you can’t just make a company with a 30-year legacy so it’s absolutely precious.”

She said Barking Gecko was just as relevant today as it was 30 years ago.

“Children have access to a lot of content these days but they don’t necessarily have access to a well-crafted layered story that speaks and resonates with them intellectually and emotionally, and that’s where the good stuff is, that bit that is transformational,” Ms Hristofski said.

“And so I think 30 years on, Barking Gecko is more important than ever because we specialise, we are the specialists in connecting children to their creativity and we are very proud of that.”

Barking Gecko has big plans for the next few years with tours of productions and creative learning programs through Asia, continuing after-school program Gecko ensembles, and bringing a new professional development program for school teachers called School Drama to WA.

The theatre’s new production, House, will be shown in June and July at the State Theatre Centre.