Bardoc Gold has received firm commitments to raise $12 million through a share placement to advance its Kalgoorlie region developments. 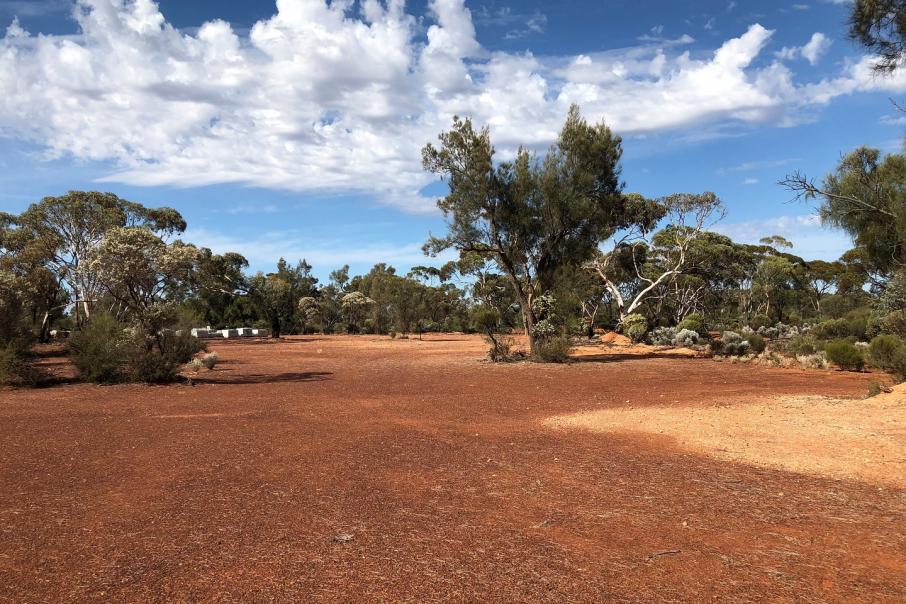 Bardoc will aggressively explore its Kalgoorlie projects with the funds raised.

Bardoc Gold has received firm commitments to raise $12 million through a share placement to advance its Kalgoorlie region developments.

The shares were issued at 10 cents per share, a 9 per cent discount to its previous closing price of 11 cents.

Placement participants will be issued one free attaching option for every two shares subscribed for in the placement, exercisable at 16 cents each on or before December 15 next year.

Hartleys acted as lead manager to the placement.

In addition to the placement, Bardoc will undertake a share purchase plan to raise up to an additional $3 million, at the same price as the placement.

The company said the capital would go towards high-impact drilling across multiple newly identified exploration targets at the Bardoc gold project to grow its current 2.6 million ounce resource.

It said it would also explore its recently acquired Mayday, North Kanowna Star and Vettersburg projects, and continue to target value-accretive acquisition and merger and acquisition opportunities in the Kalgoorlie region.

Taylor Collision acted as lead manager to the Rox placement.