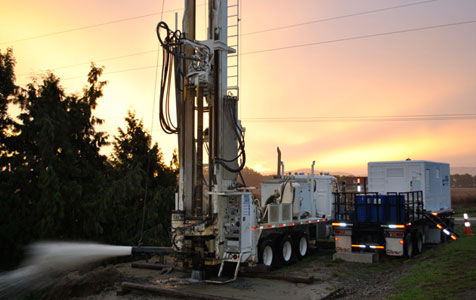 Privately-owned contractor Barber Drilling laid off all of its staff on Friday, after being hit by the slowdown in the iron ore sector.

Barber also has a dual-rotary drilling subsidiary based in Geraldine, on New Zealand’s South Island.

At its peak, Barber had 40 staff. It had progressively halved its staff numbers up to Friday, when it advised the remaining 20 staff they would be laid off.

When Business News contacted the Victoria Park company on Friday, we were told it was going into a period of “indefinite shutdown”.

It joins a constantly growing list of contractors adversely affected by the slowdown in exploration activity and new mine development.