Sam Barbaro will officially take over the reins of government-owned network operator Western Power as chief executive, following the departure of Ed Kalajzic in March. 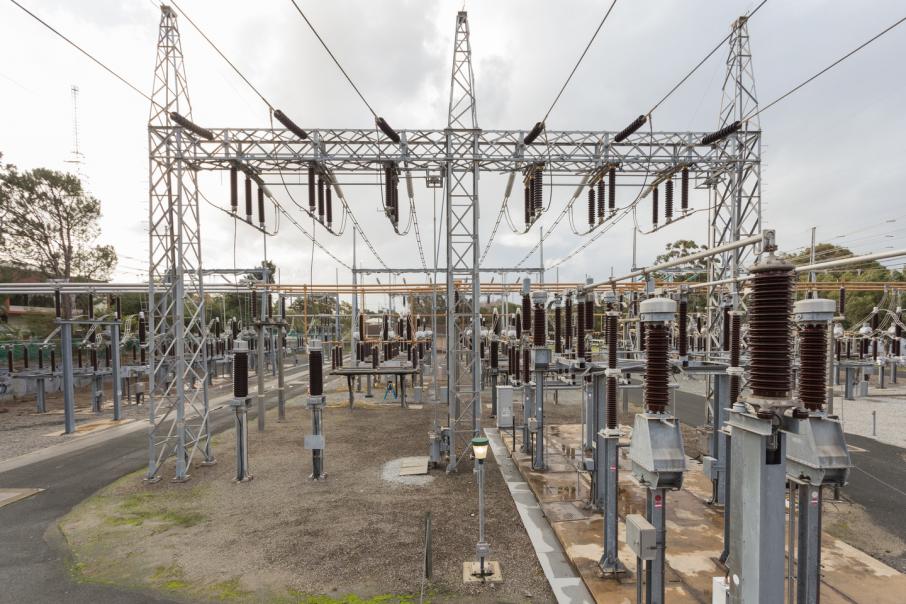 Sam Barbaro will officially take over the reins of government-owned network operator Western Power as chief executive, following the departure of Ed Kalajzic in March.

The state government announced the appointment this afternoon, five months after confirming Mr Barbaro would serve as interim chief executive until a suitable replacement for Mr Kalajzic could be found.

Mr Barbaro has worked for Western Power for more than 15 years, joining the company in 2007 before becoming a member of the executive team in 2014 as general counsel and the governance unit’s executive manager.

Sam practiced law for a decade before joining the corporate sector and currently serves as a non-executive director of the Fiona Wood Foundation and Leadership WA.

"Mr Barbaro has proven himself to be extremely capable in steering the organisation into a renewable energy future and I congratulate him on his appointment," he said.

"The past few years have seen a marked shift in decarbonisation and I'm confident Mr Barbaro's experience in leading the organisation's recovery efforts during Cyclone Seroja and the Wooroloo bushfire has put him in great stead.

"WA's energy sector is facing an exciting and challenging time and I'm sure he will be able to continue Western Power's important role as we progress towards net zero emissions by 2050."