Bar Pop is rebuilding its events program under a new ownership structure after the departure of co-founder Aedan Buckley. 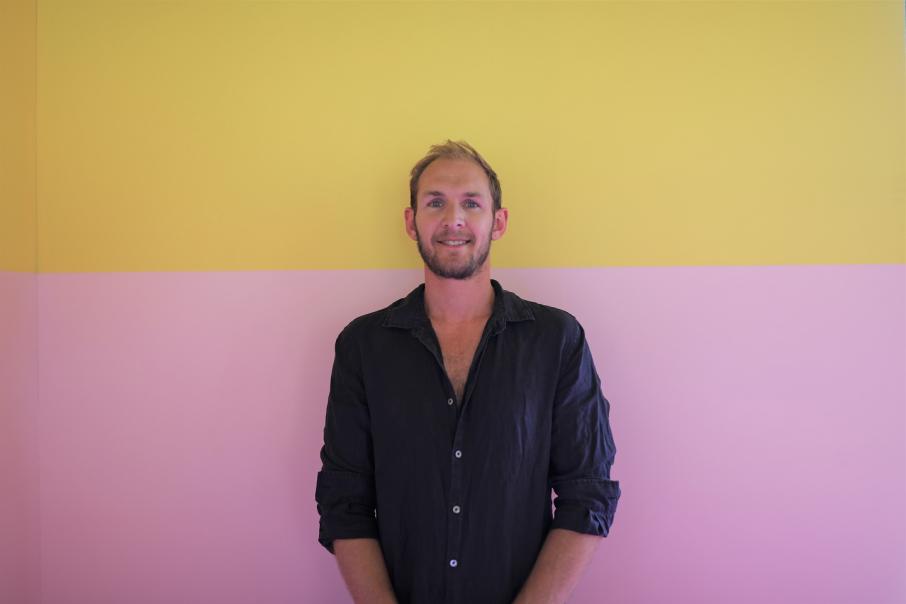 The company, which runs Froth Town, Factory Summer Festival and SNACK as well as providing staff and catering for other large events, has not been able to operate at full capacity due to the state government’s restrictions to stop the spread of COVID-19.

Bar Pop co-founder and director Chris Bausor said the company had not been able to trade properly until stage 5 restrictions were lifted on June 23, 2021.

“Stage 5 was the first time we could trade in any sort of commercially viable fashion so it was a long time out of the game,” Mr Bausor told Business News.

The restrictions had devastating impacts on the company’s financials with its turnover dropping from around $25 million pre-pandemic to about $3 million in 2020 and 2021.

The period led to a lot of soul searching for the company’s owners Chris Bausor, Aedan Buckley and Ryan Croll.

“I think it was really difficult for us to make the decision to keep being creative and keep coming up with things that people want to do versus firing everyone and stopping for 18 months when ultimately no-one thought it was going to last this long,” Mr Bausor said.

At the end of November, Mr Buckley posted on Facebook that he was leaving most of Bar Pop’s operations in the hands of his business partners Mr Bausor and Mr Croll.

“It is with upmost respect and confidence that I pass the baton on and I couldn’t recommend the Bar Pop team highly enough,” Mr Buckley said in his Facebook post.

Mr Bausor said the decision to split the events between the two owners was due to workload.

“When we sat down and looked at our individual priorities and how we want to live our lives for the next however many years, it made sense to divide it based on the workload,” Mr Bausor said.

“That division seemed really appropriate and it was really amicable in the end.”

With the Ice Cream Factory season underway at full capacity, Mr Bausor said he planned on building up its events program in the coming year.

“We have all got dreams and big plans but navigating the rest of this pandemic and borders and restrictions and density is the initial focus,” he said.

“[We want to] get back to a point where we have a war chest again where we can invest in growth and look at new products because it’s certainly been eaten up by the pandemic.”

But the hiatus has meant starting marketing for some demographics from scratch.

“There’s always that worry that maybe people have moved on, there’s 18-year-olds and 19-year-olds that have never been to the Ice Cream Factory so we have to tell the story again,” Mr Bausor said.

“It’s quite incredible to have four years of massive growth, in terms of brand recognition and goodwill and then to have the vast majority essentially torched is pretty interesting, to start that marketing process again.”

He said the opening of the borders on February 5 gave the company the opportunity to book interstate and overseas live music again to attract audiences again.