Bankwest has recovered from last year's slump with an interim net profit of $224 million, after reducing its impaired loans expense and cutting business lending by 10 per cent.

Bankwest has recovered from last year's slump with an interim net profit of $224 million, after reducing its impaired loans expense and cutting business lending by 10 per cent.

The latest profit was up from $15 million in the previous corresponding period.

The bank said its improved result was largely driven by a lower loan impairment expense of $49 million, down 84 per cent, and a 10 per cent increase in operating performance.

Bankwest's banking income increased 2 per cent to $797 million, compared to the same period last year, thanks to growth in lending and deposits.

Home loan balances increased to $43 billion, a 10 per cent increase on the prior half-year, but Bankwest said its margins decreased due to higher long term funding costs.

However, business lending decreased by 10 per cent compared to the previous half-year.

The bank attributed this to weaker demand, particularly from small to medium enterprises, and exits and reductions of troublesome and impaired assets.

In addition, the bank said a shift away from property and complex lending resulted in the non-renewal of higher risk loans, which had a further negative impact on balances.

Business deposits increased by 19 per cent over the previous half-year.

Bankwest managing director John Sutton said the bank was beginning to see the results of the strategy put in place by Commonwealth Bank of Australia when it acquired Bankwest more than two years ago.

"Our strategy means understanding and delivering on our customers' needs, striving for operational excellence, seeking quality in new business and a clear focus on WA, while continuing to leverage our investment in the eastern states - all opportunities afforded to us by CBA's ownership and commitment to the stand alone Bankwest brand," Mr Sutton said.

"While there are still some challenges we need to manage - working through remaining legacy issues, managing tighter lending margins and continuing to control costs - we're confident that we've been able to put a strong platform for growth in place over the past two years.

"Overall, our strategy is now beginning to deliver results for both our customers and
Bankwest, and with CBA's backing, we're looking forward to continuing on that steady trajectory in future." 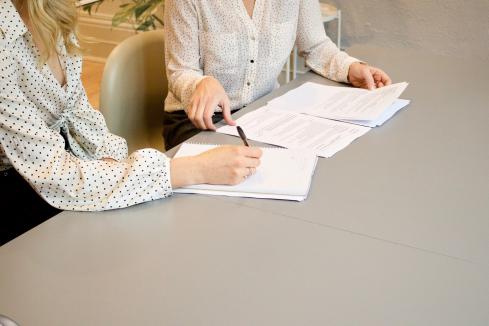