A specialised unit inside Banksia Hill Detention Centre for juvenile offenders is in a state of crisis with acute staff shortages, regular breaches of human rights laws and an on-going threat from a group of detainees known as the "suicide squad". 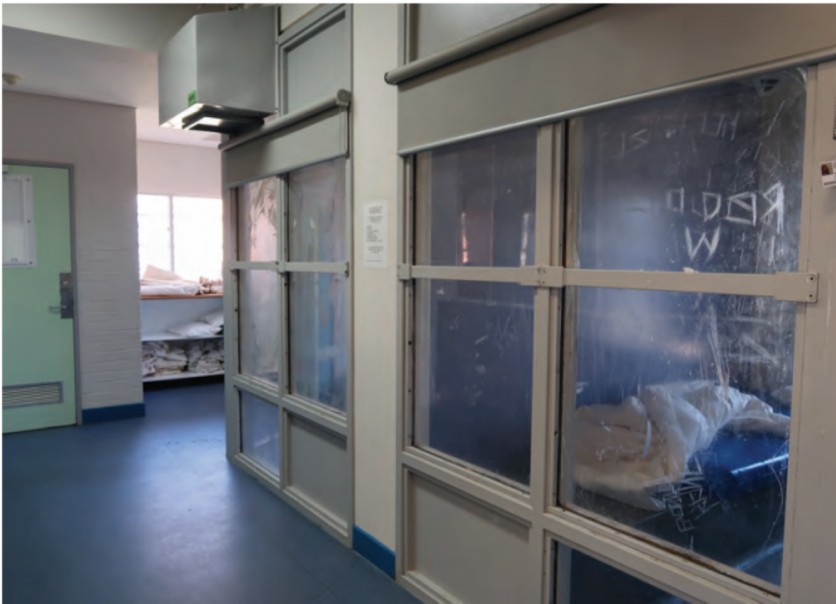 A specialised unit inside Banksia Hill Detention Centre for juvenile offenders is in a state of crisis with acute staff shortages, regular breaches of human rights laws and an on-going threat from a group of detainees known as the "suicide squad".

The bleak insight by the Inspector of Custodial Services, Eamon Ryan, appears to have prompted a $25 million funding boost for the detention centre, which was announced at the weekend by Corrective Services Minister Bill Johnston.

Mr Ryan's report found Banksia Hill is "once again in crisis" and its Intensive Support Unit (ISU) was contributing to a jump in critical incidents. Of the 24 suicide attempts at the detention centre between January and November last year, 83 per cent occurred in the ISU.

"Most of these were from a select group of detainees who formed a self-described ‘suicide squad’," Mr Ryan wrote.

"These findings were so concerning that on 17 December 2021, we issued the Department of Justice with a show cause notice, requiring a detailed response within six days," Mr Ryan wrote. "It is fortunate that Banksia Hill has never had a death in custody or suicide. However, the likelihood of this remaining the case is diminishing as the conditions in the ISU aggravate the mental health of detainees and incidents of attempted suicide continue to increase."

Banksia Hill was the scene of a violent riot in 2017, during which staff were threatened with an angle grinder, fires were lit and more than 180 windows smashed.

Then corrective services minister Fran Logan reacted strongly by declaring "the party was over" for the handful of detainees behind the riot, and that a new "authority" would be installed.

But Mr Ryan said the number and categories of critical incidents at Banksia Hill in recent times had resulted in 44 resignations in one year.

"Twenty-three of the 25 incidents involving a threat to staff, or an actual staff assault, were within the ISU," Mr Ryan said.

The report looked at the number of hours detainees in the ISU were spending locked in their cells and concluded some were being held "in conditions akin to solitary confinement as defined under the (United Nations) Mandela Rules", which require at least two hours of out-of-cell time in a 24-hour period".

"There is an urgent need for additional welfare support within the ISU and Cue Unit to act as a circuit breaker between custodial staff and young people," the report found. "Without intervention the cycle of volatility within the ISU will continue,resulting in further harm to young people and more staff resigning."

He said it cost almost $1400 a day to detain a juvenile at Banksia Hill, which equates to $506,000 per year, and is more than four times the cost of imprisoning an adult.

"There is a real risk that, for those being confined in the ISU, the trauma associated with their treatment and the conditions within the facility will nullify any positive rehabilitation undertaken and the risk of recidivism will be heightened," the inspector concluded.

In response to the damning report, the department has started updating the centre's operational philosophy, improving some of the infrastructure and increasing the number of staff.

Earlier this week, the minister said $7.5 million would be used to buid a new "crisis care unit" and that the McGowan government was determined to make Banksia Hill safer and more supportive for detainees and satff. 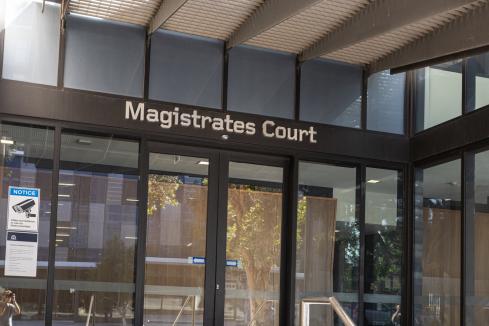 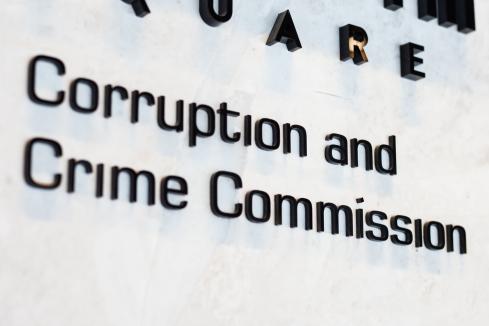 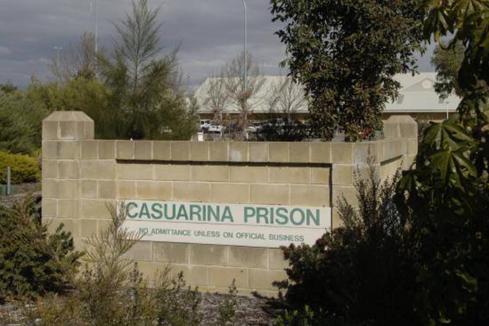 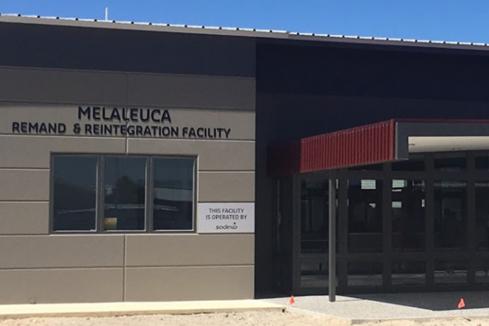