Banks can expect another whacking

OPINION: Bank bashing is one of Australia’s favourite sports, and while it is generally played when banks are behaving badly, there is a time when the banks become political footballs for playing well, which is what will probably happen next week – for 16 billion reasons. 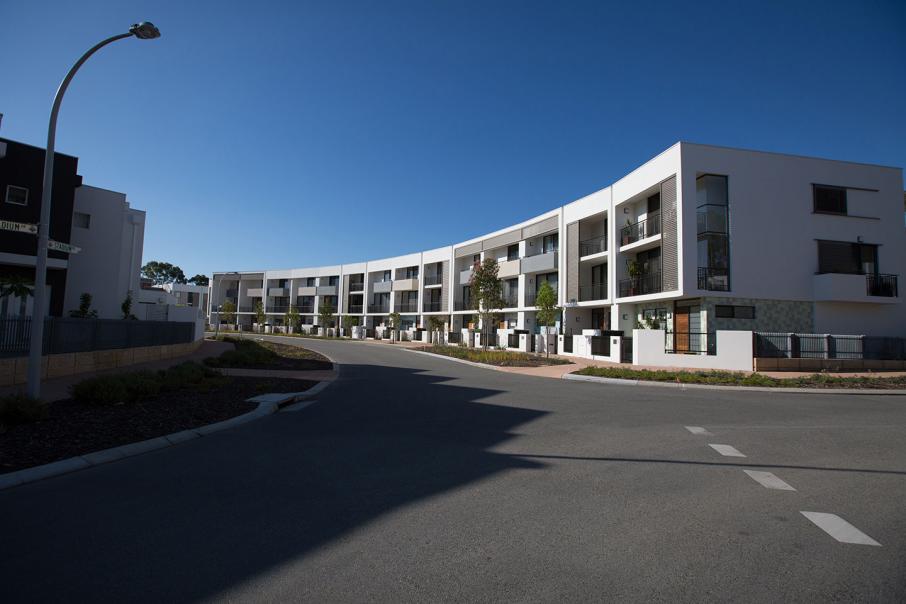 Maquarie says a 1 per cent increase in interest rates has a 12 per cent to 31 per cent impact on the disposable income of households.

OPINION: Bank bashing is one of Australia’s favourite sports, and while it is generally played when banks are behaving badly, there is a time when the banks become political footballs for playing well, which is what will probably happen next week – for 16 billion reasons.

By Tuesday May 9, someone will add up the total profits earned by the four big commercial banks in the half year to March 31, with an early forecast being just short of $16 billion.

ANZ kicks off the latest financial reporting period tomorrow (Tuesday May 2) with UBS, an investment bank, tipping a six-month profit of $3.8 billion. National Australia Bank follows on May 4. Westpac is scheduled to report on May 8 and Commonwealth Bank on May 9.

Investors will be pleased with the results, especially if the expected reward of an increase in half-year dividends comes to pass, despite some financial analysts’ concerns that the banks are coming to the end of what has been a period of excellent earnings.

Factors driving bank profits include a long period of modest provisions for bad loans, strong lending on residential mortgages and, most recently, a squeeze on customers with mortgages via small but increasingly painful interest rate increases on people who can least afford it – heavily indebted families.

It’s in the mortgage squeeze, also known by its less offensive name of ‘loan re-pricing’, that the political sting can be found, because a big share of the bank’s strong profits is coming from people known in the US as ‘mom and pop’ customers.

What Macquarie discovered is that the past decade of low interest rates has encouraged high levels of borrowing, especially residential mortgage debt, because repayment requirements dropped to a near-record low.

Low rates have also led to a property-price boom in Sydney and Melbourne, an event the federal government (via the Reserve Bank of Australia and other market regulators) is trying to end gently without triggering a crash in property prices.

Put more simply, the past decade has been a period when borrowers rushed to load up on cheap debt and banks willingly met their demands (or even encouraged customers to borrow as much as they liked because servicing big loans had never been easier).

The problem customers and banks generally ignored is that, like the market for all commodities (and money is just another commodity), interest rates move in cycles, with a down phase inevitably replaced by an up phase.

This trend back to a period of higher interest rates has not yet affected official interest rates, those set by the Reserve Bank, where the cash rate is a ludicrously low 1.5 per cent, a far cry from the 17.5 per cent of January 1990 and significantly lower than the long-term rates of between 5 per cent and 7.5 per cent.

The question a few people are asking, with some apprehension, is what happens to the loan servicing capacity of families who have taken out big loans at a time of low mortgage rates, priced at 5 per cent (and less) when they return to their long-term average of 7 per cent (and more)?

Macquarie asked that question in a headline in its banking report: ‘How much more repricing can households absorb?’

The point about repricing is that while mortgage rates have not suddenly risen, they are rising steadily, despite official rates remaining static; and that’s a sure-fire recipe for a stiff dose of bank bashing.

“We estimate that banks have repriced mortgages by 14 to 63 basis points (0.14 per cent to 0.63 per cent) over the last 12 months, which should provide a 5 per cent to 7 per cent uplift to financial 2017 earnings and contribute to the majority of cash earnings-per-share growth,” Macquarie said.

Translated from financial gobbledygook, that means the lion’s share of the increase in bank profits this year is likely to come from residential mortgage customers, which largely comprise Australian families living in the suburbs.

The interest burden on the most indebted 10 per cent of households was considerable, Macquarie said.

“We estimate that interest servicing cost alone accounts for 40 per cent to 60 per cent of their total disposable income,” the bank said.

“Based on our estimates, a 1 per cent increase in interest rates has a 12 per cent to 31 per cent impact on the disposable income of those households.”

It is into this changing mortgage market, where repricing is happening by stealth, that Australia’s big four banks will this week start to report handsome profits and perhaps an increase in dividends for shareholders.

The political problem with that welcome news for bank shareholders is that their dividends are being provided by Australian households least able to afford it, and it will not be long before some politicians recognise the pain being caused by mortgage-rate repricing and a fresh round of bank bashing is started, whether it’s fair, or not.