Banking on a collaborative culture 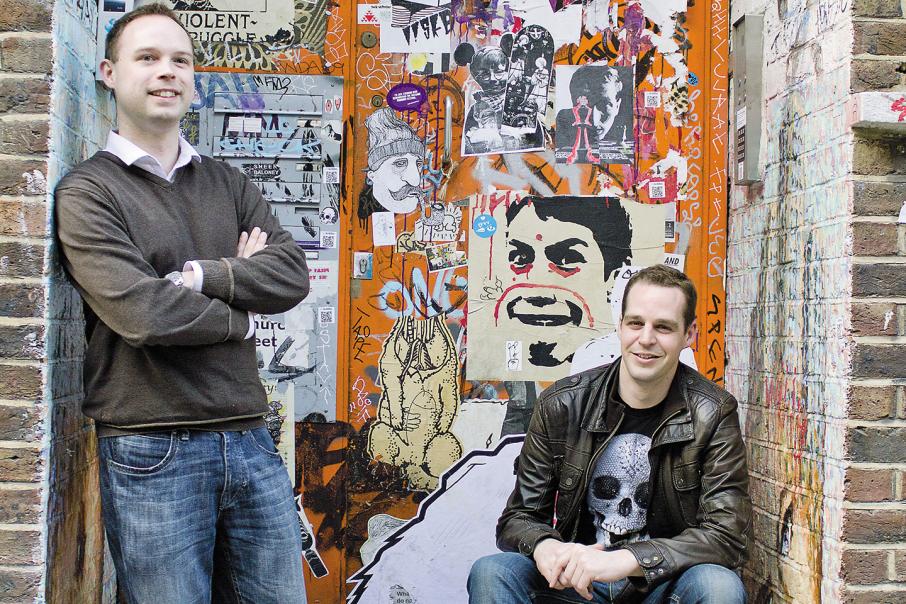 The City of Perth and the Chamber of Arts and Culture WA have joined an initiative to develop the creative sector as a significant driver of the state’s future economic growth.

On August 24, the State Theatre Centre of WA will host REMIX Academy, a conference that blends the principles of culture, technology and entrepreneurship in sessions that look at how cross-sector collaboration can drive economic outcomes.

Presented by the Chamber of Arts and Culture WA in partnership with the City of Perth, Remix Academy is part of the global Remix Summit series, held annually in London, Sydney, New York, Dubai and New Zealand, and hosting a collection of speakers across a range of industries.

Spacecubed founder and 2017 40under40 winner Brodie McCulloch, property magnate Adrian Fini, and game designer Kate Raynes-Goldie are among the local representatives lined up to take to the stage.

Joining them will be the director of Melbourne’s Australian Centre for the Moving Image, Katrina Sedgwick, and US-based director of downtown Brooklyn cultural development Andrew Kalish.

Financially backed by Wesfarmers and the Department for Culture and the Arts, the sessions will consider the emergence of new business models and marketing techniques, the rise of creative city places, technology disruption and innovative approaches to content creation and distribution.

Remix founders Simon Cronshaw and Peter Tullin, based in London and Melbourne respectively, developed the forum five years ago, having identified the creative sector as one of the fastest growing areas of the economy in the UK, as well as in the US and Canada.

According to the available statistics from the ABS, WA’s creative sector is growing at a faster rate than rest of Australia’s.

With 6.2 per cent, or more than 500,000 Australians, recorded as ‘creative professionals’ in the 2011 census (2016 figures are yet to be released), this outnumbered those working in the mining industry (1.8 per cent).

“Perth has a huge success story in mining and the subsequent downturn has meant there’s now an obvious need to diversify and focus on where those new green shoots might be,” Mr Tullin told Business News.

“Australia has a lot of natural advantages in this area (creative industries), and there’s an opportunity to invest in and grow it as an economic development strategy, as much as it’s about culture for culture’s sake.

“Canada has a massively successful economy based on creative industries – gaming, film, festivals – you only have to look at other economies to see where these things could fit in Perth.”

Mr Tullin said cash-strapped governments had presented funding challenges, but there were other avenues for sourcing income that could be explored, such as developing commercial models, as New Zealand’s national museum had done by developing an ‘accelerator’ series for museums off the back of a Remix event.

The NZ museum had designed a space to house startups, which were tasked with devising solutions to challenges facing museums, such as digitalising collections and creating greater accessibility, over a six-month period.

In return for providing a space and an initial sum of money, the museum took an equity stake in the successful startup, using the dividends to reinvest and broadening the scope for return by connecting the startup with other museums that may share similar problems.

Chamber of Arts and Culture WA executive director Henry Boston said the summit was an extension of the organisation’s search for trends that could help the state’s creative industries build capacity in an increasingly competitive funding environment.

“We wanted to start a conversation about changes in the cultural economy and what it will mean for business models,” Mr Boston told Business News.

“It comes down to looking at the arts and culture sector as an asset that can bring further benefits to the community, beyond a sponsorship model.”

Look out for Business News' Arts and Culutre Special Report next Monday  that digs into ways the sector is building its own capacity  in a tight funding environment.