Bank on gold, London to a brick

OPINION: A slide in the value of the $A against the greenback could be a positive for gold. 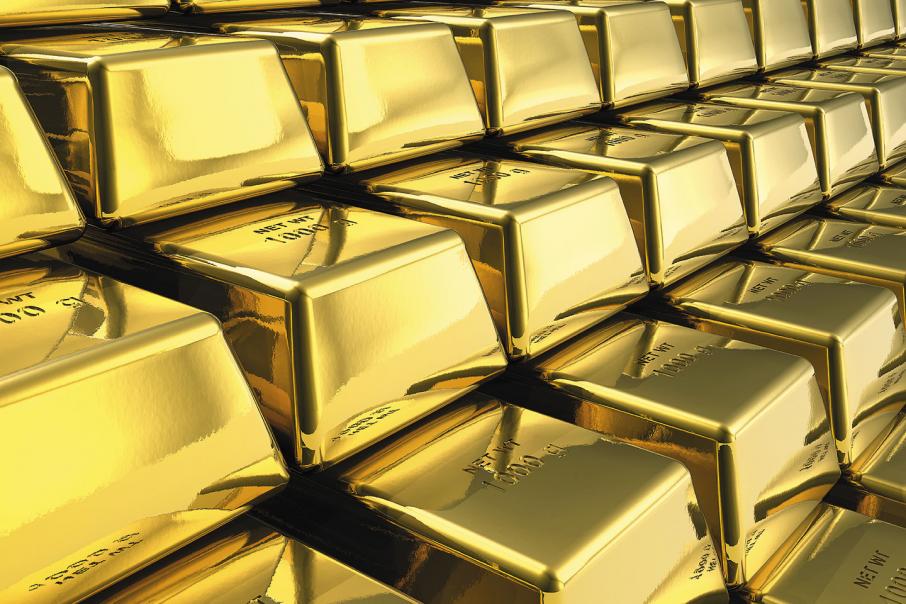 If someone told you he or she could generate a 50 per cent investment return at a time when 5 per cent was considered a good result, there’s a fair chance you would ignore whatever was suggested (as would most people).

However, if you also consider the fragile state of the world’s economy and fresh concerns about the global financial system, then a case can be made for that 50 per cent return, mainly through changing currency values and their effect on one of Western Australia’s specialties – gold.

The case for gold as a safe haven in troubled times is well established; and while it’s tricky forecasting future price moves of anything, there does appear to be a situation developing that is similar to past periods of financial unrest.

Whether we are heading for a re-run of the 2008 GFC, the 1997 Asian financial crisis or the 1987 stock market crash is a job for a fortune-teller armed with a crystal ball, though the roughly 10-year gaps between crises is an interesting pointer to where we might be heading.

Two other factors to consider when looking ahead are a recent forecast about the possible direction of the Australian dollar (down), and the gloomy predictions of some of the world’s top investors, who reckon they can detect the early signs of a re-run of the GFC.

To the dollar first, because a sharp downward shift could have a profound effect on the Australian economy; and while there are some economists who believe the local currency will hold its ground at around US75 cents, thanks to evidence of reasonable economic growth and a world record 26 years without a recession, there are others who see US50 cents as the future value of the Aussie dollar.

The man tipping a plunge in the dollar is Erik Norland. While not widely known in Australia, Mr Norland is senior economist at CME Group, the world’s biggest financial markets operator, which includes big names such as the Chicago Board of Trade and New York’s Nymex and Comex exchanges among its portfolio.

Mr Norland reckons a slowdown in China and the slide in the iron ore price could push the Australian dollar to revisit its all-time low.

“I don’t have an extremely high level of conviction, but I think the risks are there, either it’s the 2008 low of US60 cents, or maybe even lower,” he said.

Mr Norland is not quite right, because the Australian dollar actually fell below US60 cents in 2008, reaching US48 cents just before Christmas in that year as the GFC shook the world.

Will history repeat? The easy answer is nobody knows, but when a group of high-powered business leaders suggested earlier this month that we could be in the early stages of a GFC re-run, it’s time to consider the possibility.

Speaking at an investment conference in New York, the men dubbed the ‘gurus of finance’ expressed their concerns about the outlook.

Bill Gross, who runs the $US2 billion Janus bond fund and was formerly head of the $US1.5 trillion Pimco funds management business, described the current situation as “buying high and crossing your fingers”.

Paul Singer, the fund manager leading an attack on BHP, was also concerned.

“We have a global financial system that’s just about as leveraged (relying on debt), and in many cases more leveraged, than before 2008, and I don’t think the system is more sound,” Mr Singer told the conference.

Other speakers said investors were playing it too cool and ignoring the underlying risks.

No-one at the conference saw what’s happening as a case for investing in gold, though perhaps that’s because they were in New York and not thinking about the currency effect on gold for Australian investors.

But if the global financial system is under pressure and heading for a crisis as interest rates are ratcheted up from their current all-time lows, and the Australian dollar is marked down to 2008 levels, the effect on the Australian gold price could be quite remarkable.

Ten years ago, just before the GFC, gold was selling for around $US650 an ounce and the Australian dollar was around US62 cents, which produced an Australian gold price of $1,048/oz.

Today, the gold price is around $US1,278/oz and the exchange rate is around US75 cents meaning gold locally is valued at about $1,700/oz.

Without looking forward, the gold price movement in either currency is impressive – up 96 per cent in US dollar terms and 62 per cent in Australian dollars.

If Mr Norland’s US50 cents forecast is even close to being correct then the Australian gold price might rise sharply. Applied to the current US dollar gold price and it brings a local price of $2,550/oz (up 50 per cent), and that’s before allowing for any rise in the US dollar gold price.

For WA’s gold industry, one of the few bright spots in an otherwise sluggish, debt-laden economy, the outlook is quite interesting – not that my observation should be taken as investment advice.