Despite the damning testimony at the finance royal commission, the banks are likely to emerge largely unscathed; the same will not be true for aged care providers. 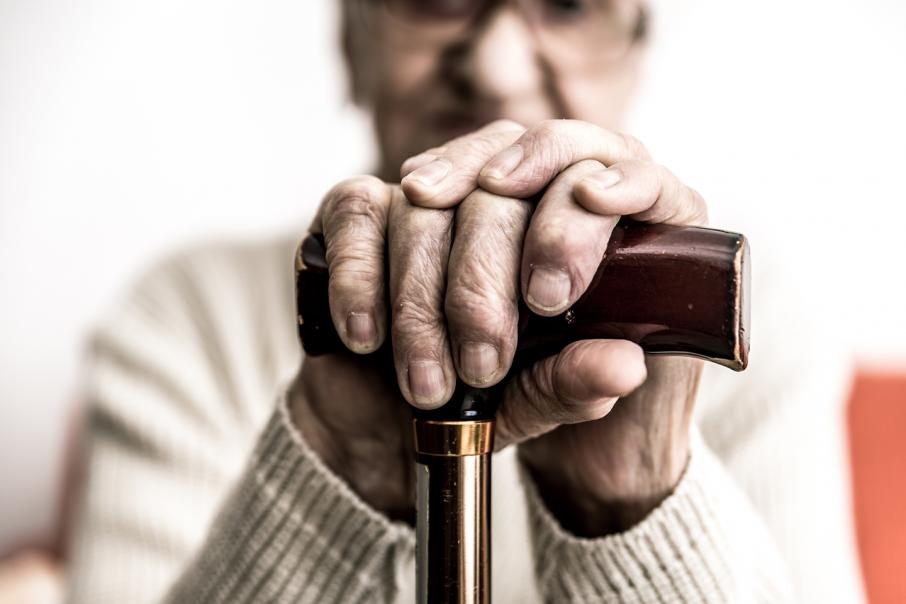 The inquiry into the aged care sector could have profound long-term implications. Photo: Stockphoto

Despite the damning testimony at the finance royal commission, the banks are likely to emerge largely unscathed; the same will not be true for aged care providers.

While the following comments are not intended as investment advice, there may be some merit in the idea of buying the banks and selling aged care providers on a ‘fear-of-the-unknown’ basis, given the goings-on at the Financial Services Royal Commission and the investigation to come into aged care.

The banks, exposed as they have been for appalling behaviour, have been punished on the stock market, with regulatory punishment to come, and perhaps a few heads on stakes outside their head offices.

Aged care providers have just felt the first lash of exposure for their own version of appalling behaviour, and while the share prices of ASX-listed companies in that industry have fallen, they are yet to be grilled in their royal commission, which Prime Minister Scott Morrison called for on September 16 and which is certain to shock more than anything seen so far in media reports.

So, how do the two royal commissions form part of an investment thesis?

The banks have only one way to pay for their guilt – with money earned by reaping fees from customers.

If the cost of doing business goes up, even if it is to pay fines and comply with fresh layers of regulation, the fees will rise accordingly, perhaps not immediately, but over time.

Politicians will not acknowledge that higher fees will follow tougher compliance rules but two things are certain in the relationship Australia has with its banks: they are a protected species because of their importance to the economy; and they always claw-back higher costs with higher fees.

In other words, the crackdown coming on backs will damage the reputations of senior staff and make life difficult for junior staff in bank branches (if you can find anyone serving in a bank these days), but nothing will be allowed to inflict permanent damage to the long-term profitability of the banks.

The reason for this cynical view is that banks are the glue that holds the economy together, providing essential services such as mortgages for homebuyers and loans for businesses to expand and hire more workers.

Increased competition would certainly help keep the bankers honest, but how a government creates competition in banking will be interesting to watch because it can only come by encouraging small (and risky) finance firms, or by recreating the era of state-owned banks such as Bankwest, or by re-nationalising the Commonwealth Bank of Australia.

Viewed another way, the banks will be embarrassed for a while by the findings of the royal commission into their scandalous activity and the inactivity of the government’s own corporate regulators, and there will be short-term costs imposed; ultimately, however, it’s customers who will pay.

Aged care companies, it can be argued, provide another form of essential service, perhaps one with even greater potential for growth than banks as people live longer.

Bad behaviour at some aged care facilities has triggered a community-wide reaction and demands something be done, leading to a standard political response of calling a royal commission.

In many ways what’s happening in the aged care industry is what happened with banks – awful treatment of customers (patients), exposure in the media, and a political reaction.

The tricky bit, and why investors might want to think carefully about investing in an ASX-listed aged care providers such as Regis Aged Care, Estia Health or Japara Healthcare, is that while they seem destined to face the same treatment as the banks, they lack the power to raise fees in the same way banks can.

It is also more likely that government intervention will take a form of more government-run aged care in competition with the private firms because it is a lot easier to open a hostel for the infirm, or a dementia care facility, than it is to open a bank.

Government-run aged care will, in time, bring its own set of problems, though at least governments have the experience of operating hospitals, even if not always successfully.

The real issue for the private aged care providers is not the prospect of competition but the same issue confronting the banks – costs.

Specifically for the aged care companies, it’s the cost of staff, with one of the first reactions to the exposure of poor treatment of patients being a call for an increase in staff numbers, especially more nurses and more kitchen staff providing better-quality food (i.e. more expensive food).

Analysts at investment bank UBS recently looked at the aged care issue and arrived at some disturbing conclusions, such as a potential $3.6 billion imposition on the industry to meet higher staff-to-patient ratios in a business that last year earned $2.1 billion in pre-tax profit.

That snapshot of an industry already suffering from declining profitability and a need to attract $54 billion in fresh capital over the next 10 years to meet growing demand is one of several points raised by UBS.

Other points of concern are that there has been a collapse in the number of operators in the aged care sector after a period of ownership consolidation, and staff wages rising to 66 per cent of total costs.

“Our analysis suggests that if the nurse’s union ratios are adopted, the cost impost on the sector would approach $3.6 billion (a year). This policy looms as the royal commission focal point.”

Like the banks, which were hit with an investor sell-off as the news flowed from the royal commission, aged care providers have also been hammered.

Regis’s share price has fallen by 20 per cent since the ABC television program, Four Corners, aired the first of its two-part report on September 17. Estia is down 19.6 per cent and Japara is down 16 per cent.

Unlike the banks, however, a recovery for the aged care companies could be hard to achieve because so much of what’s likely to be reported from the royal commission will be deeply damaging and likely to result in heavy-handed government intervention.

For their part, the banks will be allowed to carry on, albeit with extra regulatory oversight.

Claims that the banks are going to be buried in compliance requirements might be true, but the flipside of that situation, higher fees to meet compliance costs, is equally true.

It’s the ability of the banks to weather any storm that adds to their investment appeal after the royal commission sell-off, a point picked up by a number of investment banks.

Macquarie, for example, has a ‘buy’ tip on ANZ and National Australia Bank, and ‘neutral’ on Commonwealth and Westpac. Only the two regional banks, Bendigo and Bank of Queensland, have a ‘sell’ recommendation.

“We see scope for banks to unwind some of their recent underperformance as fears of a particularly adverse set of recommendations subside,” Macquarie said.

The same cannot be said of the aged care providers as they prepare for their time at a royal commission.