The West Australian Ballet has appointed Jessica Machin as executive director, filling one of the biggest positions in the state’s arts scene. 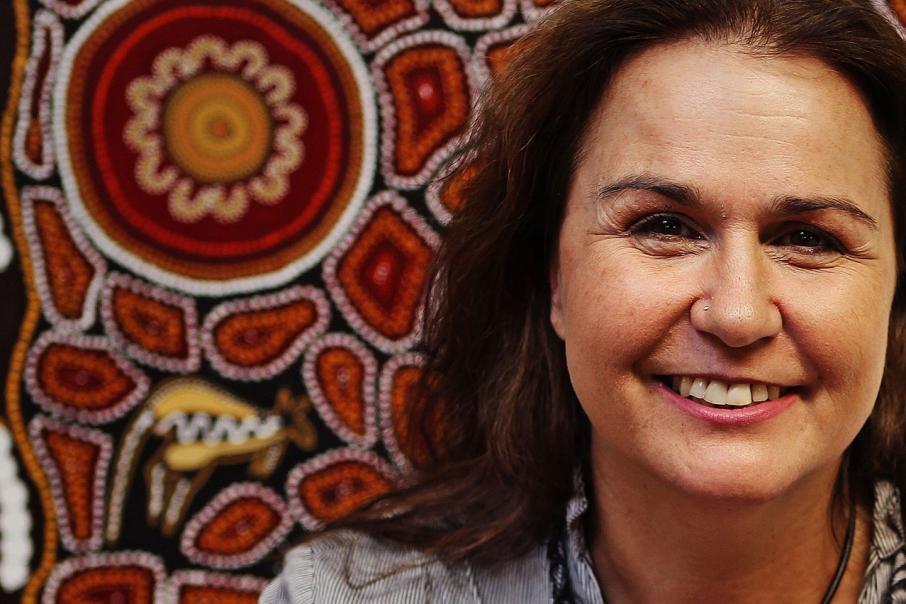 Jessica Machin has been appointed executive director of the West Australian Ballet.

The West Australian Ballet has appointed Jessica Machin as executive director, filling one of the biggest positions in the state’s arts scene.

Ms Machin, who was most recently CEO at Country Arts WA, will begin in the role in August, taking over from Jan Stewart who has led the organisation on an interim basis since earlier this year when Steven Roth left to take up a position with Scottish Ballet.

The West Australian Ballet is the sixth biggest community and arts organisation in the state by revenue, according the data compiled for the BNiQ search engine.

Ms Machin is the founder of three independent theatre companies and has produced works for major festivals in Australia, as well as two international collaborations.

West Australian Ballet said she had a track record in developing long-term sustainable programs, a passion for supporting emerging artists and providing arts and cultural programs for regional, remote, disadvantaged and Aboriginal communities.

As an advocate, Ms Machin led the Country Arts WA Vote Arts campaign, which resulted in a $24 million investment into regional arts in WA.