Land sales activity in the fast-growing suburb of Baldivis is a lot more than just single residential lots. 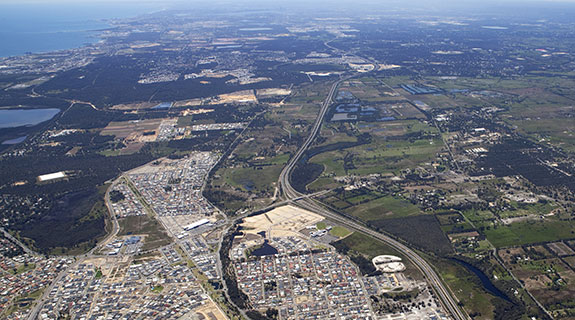 Cedar Woods Properties’ $26.2 million purchase of a 50.7-hectare tract of land in Baldivis has provided a solid snapshot of how far property values have come in the southern suburb since the GFC.

Baldivis has been Perth’s fastest-growing residential area, becoming a favourite for first-time buyers with a median price of $223,000, while also attracting a long list of land developers.

Just about every major land player is active in Baldivis, with its historically fragmented ownership giving many companies the opportunity to buy in.

In the latest deal, announced last week, Cedar Woods Properties increased its portfolio in the area, with the land it purchased sitting right next to a 68ha parcel it already owned.

The land subject to the deal was previously owned by BGC, which purchased the parcel in June 2011 for $14.5 million – giving the state’s biggest builder a $12 million profit for hanging onto the land for just over four years.

BGC was able to buy the land for a bargain, compared with the $34 million the previous vendor, the now-collapsed SAS Global, outlaid at the height of the market in 2006.

Cedar Woods said it was now seeking to integrate the land with its adjacent holdings, with a view to launching development of a total of 1,500 lots sometime next year.

SAS Global, however, was not the only player in northern Baldivis caught out by failing finances in the wake of the GFC.

Perron Group secured two parcels of land that came to market in late 2011 and early 2012, respectively, through distressed asset sales.

One of the parcels was a 76ha tract of land likely to yield 870 lots, which Perron Group bought for $20.2 million from the Oswal family, following their untidy exit from Burrup Fertilisers.

That land was reportedly once valued at $50 million.

The other tract of land Perron Group snapped up was a 27ha plot near Safety Bay Road and Stockland’s Baldivis Town Centre, which it bought from Watson Property Group Baldivis, through receivers at Taylor Woodings, in August 2011 for $18.6 million.

Watson Property Group Baldivis paid $19.7 million for the land in 2005. 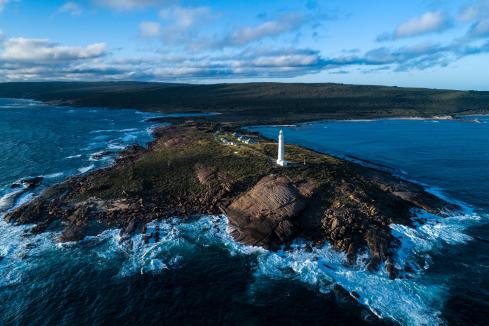