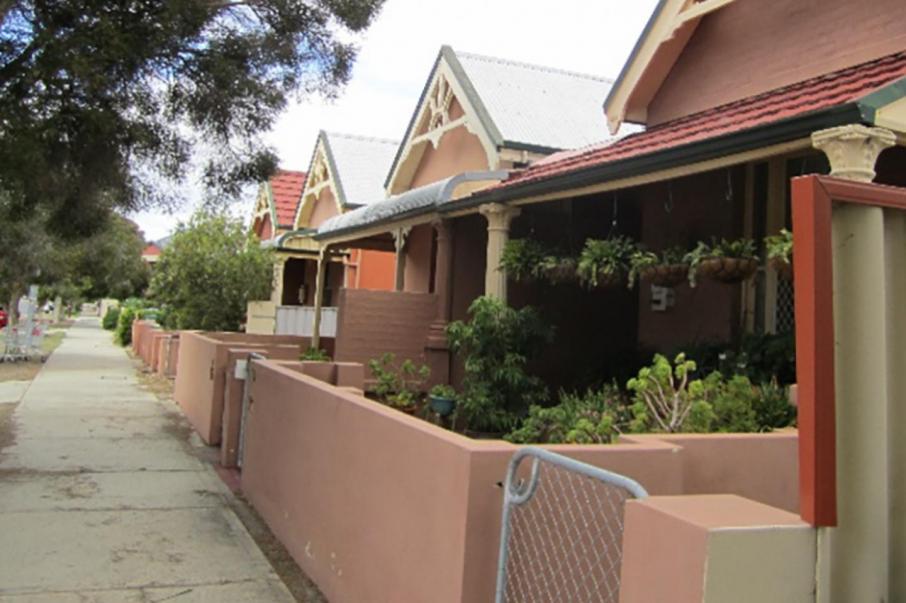 Located on the border of the Perth CBD and Northbridge, the Parry Street Precinct is home to late nineteenth and early- to mid-twentieth century dwellings.

It has been recognised on the State Register of Heritage Places.

Balcatta-based Western Projects has been contracted for $1.3 million to undertake a range of essential repairs to seven cottages, which will be added to the state’s public housing portfolio once refurbished.

Western Projects has completed other conservation projects including for the National Trust of WA, the University of Western Australia, and the Wanslea House in Cottesloe.

Heritage Minister David Templeman said he was pleased to see the contract awarded to a local and experienced construction company.

The Parry Street Precinct was among a number of heritage conservation projects prioritised in the state government’s $5.5 billion WA Recovery Plan.

"Retaining the character of these buildings through sympathetic repairs will help ensure that the heritage values of the Parry Street Precinct, and the slice of Perth history that it captures, are preserved,” Mr Templeman said.

"The precinct encompasses a variety of architectural styles and is significant for its reflection of inner-city residential buildings at the height of Western Australia's gold-rush population boom."

Housing Minister John Carey said the homes - located near transport, health services, and support networks - would be a valuable addition to the public housing portfolio.